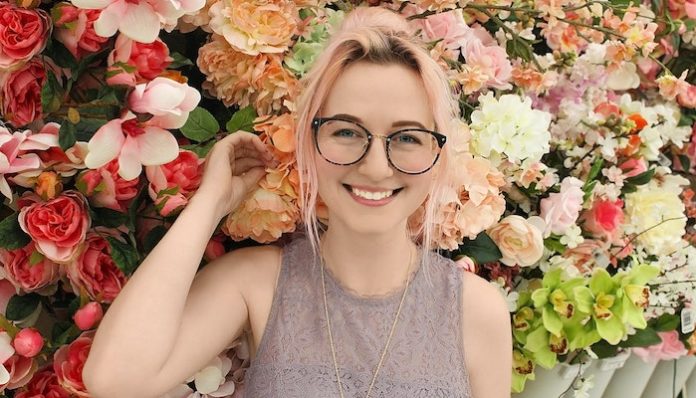 Nothing is more painfully obvious than when you go to an event amongst friends and you come to the sad realization: you’re the only single person left. However, being single is not a death sentence, it is not the worst thing in the world, and in many cases, it’s a saving grace.

My whole life changed two years ago when I became single after calling off my engagement, and I really thought my life was over. It was also because after that decision all my friends were coupling up getting engaged, and getting married.

Newsflash: THERE IS NO LAW THAT SAYS YOU CAN’T BE SINGLE.

One of the first things I did once I realized that I was now the perpetual third, fifth, umpteenth wheel during group hangouts with my friends, was understanding that being in a relationship does not define who I am.

In fact, people liked me for who I was without a significant other. In my case, my friends were happy to have the old me back, not the watered down, whipped, and shell of a person I was in my relationship.

If your friends love and respect you, they will rag on you and give you a hard time (all in jest) about why you’re single, but deep down they want you to be happy. Whether it’s a one month fling, a one night stand, or a lifelong partner, as long as you’re happy, that’s all they should be interested in.

Should you find yourself in a situation where you’re the last single person in your friend group, think about it this way.

When it comes time for your wedding, you’ll have seen and experienced enough of them to know what you want to do, want to skip, and count on getting the best present because your friends have all been waiting for it.

Moreover, when you’re the single friend in the group, your friends in relationships will appreciate your stories and perspective. They’ll want to live vicariously through you on your adventures and journeys. Sure, they may have had much wilder and crazier adventures during their single days, but those single days are in the past. They’re happily settled down and need a hit of that single life.

Being the single friend in a group also has its advantages because a lot of times it gets you out of doing boring couple stuff. Does spending your Saturday night at a Paint & Sip class sound interesting to you? Probably not, so count your lucky blessings you’re not invited.

Will there be times that you feel excluded? Sure, but odds are, it’s for events you’d probably find excuses to not go to, or have to get an appropriate amount of intoxicated to be able to handle.

Personally, I love being the single friend. I don’t have any relationship drama, or have to worry about getting permission from my significant other if I want to go on a guy’s weekend or a music festival with friends (not that you shouldn’t care about what your significant other thinks). My point is that the freedom of being single, and being the single one in the group is empowering in so many ways. Oftentimes, the others in your friend group will want you to be the serendipitous one and plan something last minute that is outside of the normal plans.

Unfortunately, there is no guide for how to be the only single friend in your group filled with people in relationships. The only thing you can do is make decisions that are best for you and hope that your friends choose to accept and respect your decisions. Plus, when you’re the only single one, you have a large group of people cheering you on and also attempting to set you up with your future significant other. Even if it doesn’t work out, you guys will always have a great story to tell in 10 years time.

So, cheer up if you’re feeling down about being the only single person in your group of friends. There’s more to life than being in a relationship, but you have to go out and find it for yourself.

The Hardest Would You Rather Quiz You Will Ever Take