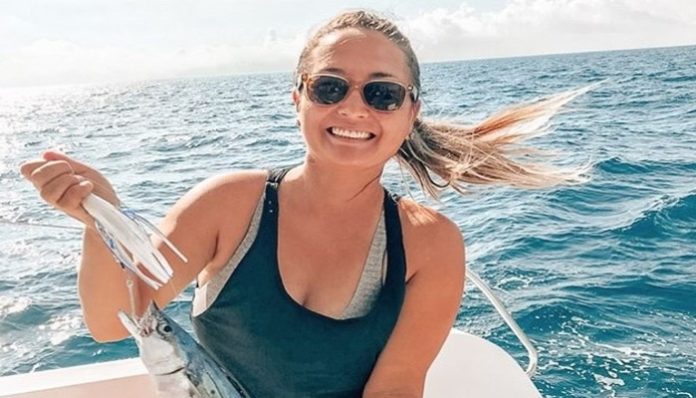 Thanks to the Internet, becoming a millionaire (or billionaire) before your 30th birthday is a completely attainable goal. Whether you’re a gamer girl or a vlogger hoping for your big break, you can learn a thing or two from these five Internet sensations who reached their dreams and made millions.

Australian Melanie Perkins founded Canva, a website where you can create your own invitations or social media graphics in mere minutes. As you can imagine, Canva quickly took off because it made graphic design easy for millions of people around the world. In fact, Canva valued $1 billion even before Melanie’s 30th birthday.

Born in 1991, Ninja developed a habit of playing Fortnite online, which launched him to fame. Through the game-streaming platform Twitch, Ninja’s online following grew exponentially. Twitch streaming earned Blevins hundreds of thousands of dollars per month, but he recently struck a nearly $50 million deal with Microsoft, switching over to their Twitch-like platform, Mixer. Imagine having that kind of money by the time you turn 29!

Michelle started a personal finance blog in her early twenties and now makes over $100,000 per month. As a result, she spends most of her time sailing around the world and soaking up the sun. Although establishing yourself as a blogger takes time and energy, with the right web hosting service and a smart marketing strategy, you can ultimately earn millions per year just like Michelle Schroeder-Gardner and countless other blogging superstars.

At just 21 years old, James Charles has his own cosmetics line and has amassed a net worth of $12 million. However, most people know James Charles from his YouTube makeup tutorials, which launched him into fame and fortune. James is also the first and only male CoverGirl brand ambassador. Who knows how much more James will achieve before he hits 30?

Although you may not recognize his name, Filip Tysander founded the international watch brand Daniel Wellington in 2011. DW, which started marketing its products with simple Instagram posts, uses minimalistic designs and social media marketing to sell watches to Millennial and Gen Z consumers. Tysander’s brand reached a net worth of $180 million shortly after his 30th birthday, and at 35 years old, he has a whopping $2.4 billion in assets.

No matter who we are,  entrepreneurs prove that we can achieve anything with the Internet’s help. So if you’re waiting for your big break, don’t give up — just find your niche online and watch the money roll in.