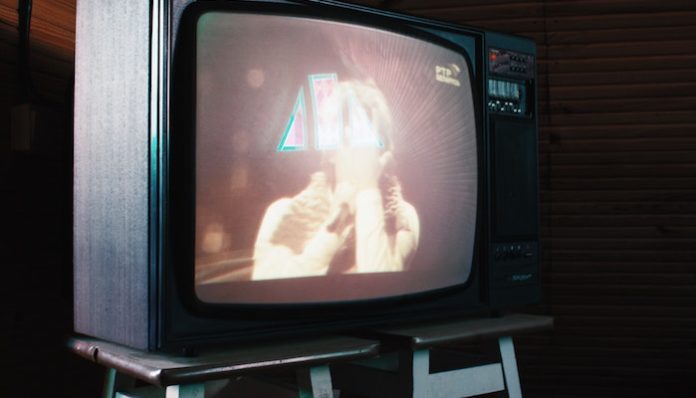 Over the past few months, the pop culture landscape has shown millennials that we are, in fact, aging. We’ve found ourselves reflecting upon how much we love the shows and movies that define our generation and even expressing how iconic the actors and actresses who starred in them are.

I don’t know about other millennials, but I’ve found that when I see my favourite childhood stars in new projects, paying respects to their old roles, or embracing the positions they were embarrassed about before, I wonder how old they all are.

It turns out that our favourite celebrities do age (no matter how much we don’t want them to), and it’ll make you feel old AF.

Hilary’s starred in movies and TV shows, has toured the world, and has her own fashion line. Plus. she’s already been married, has two kids, and is engaged again. The kicker? She’s only in her thirties.

How is Troy Bolton the same age as Lizzie McGuire? I simply do not know…

You’d be lying if you said that you didn’t have at least one article of clothing from the Olsen twins’ kids’ line or one of their movies at home. But can someone please explain how those movies we adored came out so long ago?

At least Drake Bell still looks the same as he when he was a child star. Still, though, how in the world is he already 32?

Let’s be honest: We all grew up wanting to be Hermione Granger. Now, we envy Emma’s red carpet style and wonder how Hermoine is our age.

Remember the kid from Smart Guy? Well, he’s 33 years old and now could very well have a smart kid of his own.

You’ll definitely spit out your drink when you realize that Chris is already 30. How? And furthermore, how?

Thanks to Mandy’s movies and TV shows, we all learned what true love is But when exactly did this lovebird become a thirtysomething? Someone please explain how time flies so quickly because I just do not get it.

Chad now plays a dad in a modern TV series, (he currently plays Edgar Evernever on Riverdale) which officially makes us all old. To us, though, he’ll still be Lucas Scott and Austin Ames forever.

When did our beloved boys turn into actual old men? We’d still get down with them if we had the chance, though…

It’s not “too little, too late” to notice that we’ve officially been listening to Jojo’s heartbreak bangers for over 14 years now. She still feels like the awkward teen from Aquamarine, though, so how is she almost 30?

Sadly I wish I was a Big Fat Liar about Frankie’s age, but sadly, I’m not. He really is that old…

Remember when we know her as Vanessa Anne Hudgens, and we all wanted to be her? Those were simpler times, but apparently, they’re over. It’s time to face the fact that our fave is all grown up.

Leo DiCaprio might be older, but we’re officially the same age as the women he likes to date! Let’s not waste our time, ladies, because this is our chance to finally be with our childhood crush!

Jonathan may still look young, but at 37, he definitely doesn’t act young. He doesn’t even have an Instagram for us to stalk him on, which makes him feel even older.

It feels like Lindsay Lohan was in her twenties forever, but it still doesn’t seem real that she’s in her thirties.

These sisters don’t look a day over thirty, so the fact that they are in their forties is just scary. Can they please tell us the secret behind their youthful looks?

His beautiful soul doesn’t look a day over 24, and we’re all still in shock about it.

It really is scary to think that our favorite childhood stars aren’t necessarily young anymore. When did they all become so old? Which begs the question, when the heck did we get so old? Either way, it’s impressive that we still keep up with our childhood celebs’ lives, even though we no longer see them on the covers of J-14 and Tiger Beat.

Who was your all-time favourite celebrity idol or crush from your childhood? Let us know in the comments!

To My Fellow Sexual Assault Survivors, It’s Time We Share Our...