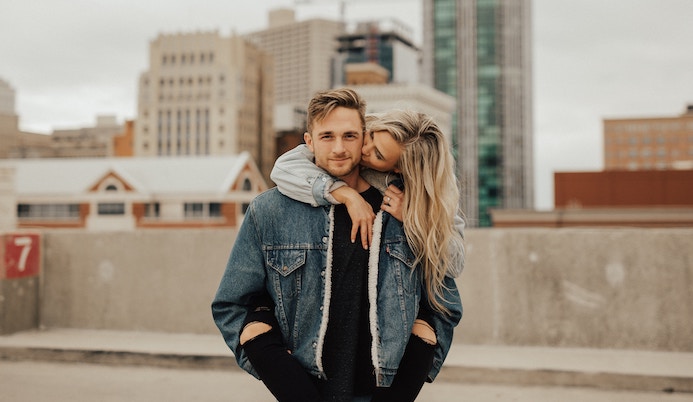 As if our confused and emotionally unavailable generation couldn’t get more messed up when it comes to relationships. Well,  I’m sorry to deliver the bad news but, it did.. And it comes in another passive-aggressive form and term:

It’s defined as “a series of seemingly small actions that indicate a person is emotionally or physically focused on someone outside their relationship.”

Basically, it’s not the actual act of cheating in itself, it’s just the emotional stage that’s leading you to the physical act.

It’s the phase where you start working with someone on a new project, for example, and you start getting good vibes, thinking there could be something more. Suddenly you’re finding yourself more interested in your partner than your significant other.

The flirtation begins, then you start opening up to each other about things you don’t normally talk about. Then in terms of your partner, the “cheater”, starts to lie about how much they talk to their new fling. The physical aspect of the cheating begins shortly after.

Now, to some this might seem simple and harmless, which I can somewhat see why people would think this is no big deal. But to others they see it just as nasty as the physical part.

This is where the cheater becomes a bad person. It’s fine if you are friendly and are social with someone of the opposite sex, I get that there are friendships to be had outside of the relationship. However, this stage is where the lying and the manipulation begins.

In this stage they begin to make excuses not to hang out with you. They are officially disregarding you and your feelings. This is the transformation to being a cheating monster.

Whenever someone is a cheater they aren’t just damaging themself or their reputation. They’re damaging the new person becoming involved who may not know about their significant other and may be extremely innocent in all of this, and they are screwing over someone they loved (or were pretending to).

Regardless, the fact we had to create a proper term for mentally cheating, which in essence is also a way you can describe it, is pathetic about our generation. But I expect no less these days.