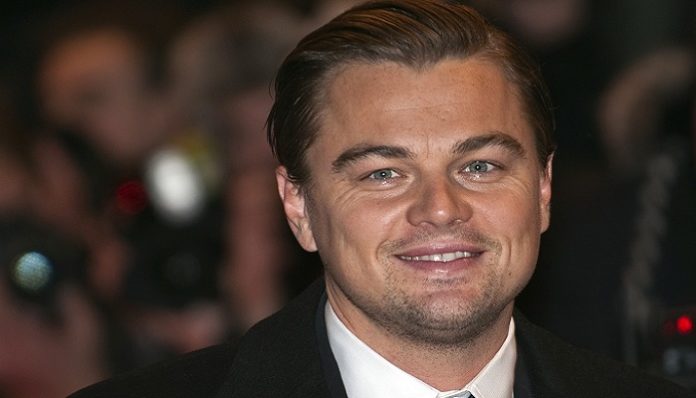 As a 90’s baby and 2000’s child, I spent my days lusting after some fine actors. Here’s my definitive ranking of the hottest male actors of the 90’s:

This “91210” heartthrob is so damn sexy. His soft, brown hair and glowing skin makes my heart skip a beat. Oh, and his baby blue eyes are to die for.

Chez, who starred in “The Thirteenth Year” (a movie about becoming a merman), was that total hottie who I definitely wanted to marry someday. His golden brown hair, freckles, and green eyes made him a boy-next-door cutie (and also made my heart melt). Chez, please swim into my life… and be my (mer)man.

This “Home Improvement” hunk always left me starstruck. Every time he flirted onscreen and winked those gorgeous gray eyes, my heart fluttered. And those dimples… oooohhhh la la. Won’t you be mine, Jon?

Josh Peck was that adorkable kind of nerd we all fell in love with. From his baby face to his dimples, he was all kinds of lovable. And let’s not forget, his wicked sense of humor was all kinds of hot. Plus, have you seen him now, ladies? Talk about a glow-up!

Leonardo Dicaprio is that classic 90s heartthrob we all wanted. From his steely eyes to his ripped muscles to his floppy hair, Leo DiCaprio was (and still is) a total catch. Plus, he finally has that Oscar we’ve all been pulling for him to win… but he’s always been a winner in my book!

Scott Weinger was the “Full House” hottie we all grew to love. His perfectly styled black hair and defined abs made us all swoon every time he appeared onscreen. Plus, he was the quintessential jock we all dreamed of dating. He’s still out here looking fine, so could he please be mine?

The 90’s was the decade for hot TV shows and even hotter stars. Even in 2019, the heartthrobs we all admired have definitely still got it! Hopefully, some of them are still single…

Who’s your favorite hunky 90’s celeb? Let us know in the comments!