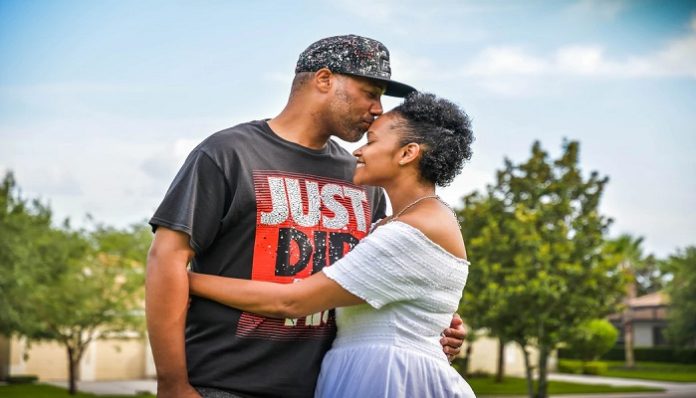 Some people go to college hoping to graduate with their MRS. Degree, others want nothing to do with commitment. And every once in a while two people who don’t want a relationship end up falling for each other. But instead of pursing a relationship they both choose to deny their feelings for each other. This situation is what I like to call a denialship.

When two people are in a denialship, they talk on the phone every day, text each other constantly, they go out but “it’s not a date.” They hook up regularly, and even though they have the option they never hookup with other people. They obviously care about each other but they won’t admit it. If this describes the situation you are in I want you to CUT. THE. CRAP.

You are basically in a relationship without the title. Let me guess when people bring this fact up to you, you probably respond with something like, “I just don’t want a relationship”, right? Honestly all of you are just making up excuses and selling yourself short. If you really like this person and they really like you then why shouldn’t you be together? Some people spend all of their time looking for relationships. But in truth you don’t find relationships, they find you whether or not it YOU think it’s a convenient time. So you can call it fate, coincidence, but if you found someone you have chemistry with you shouldn’t ignore it.

So I want you to get up, go out and go find whoever this person is and make your relationship official. I know a lot of people think that college is just for random hook ups and drunken adventures. But you know what you can still have drunken adventures together, and random hookups aren’t always as fun as they sound. So start thinking of the pros instead of the cons. Now you’ll always have someone to go out with, and you won’t have to worry about finding a date to another event.

So go out on real dates. Hold hands on campus as you walk to class. Snuggle with them at the movies. Go ahead and make it Facebook official, or maybe tweet about it. Take pictures and post them with those cheesy couple hashtags, we won’t judge you (ok maybe a little). Just stop being in a denialship and start being in a relationship. Don’t let this whole, one-night stand random hook-up college mentality stop you, because despite popular belief entering a relationship isn’t the ending, it’s only the beginning. 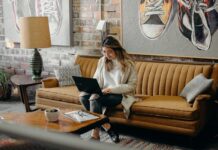