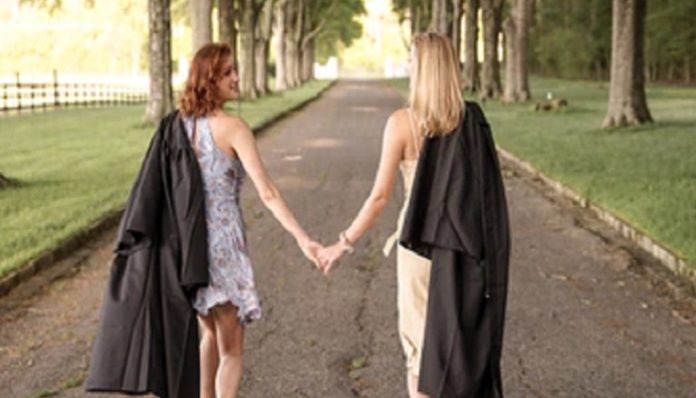 Growing up we get into a routine of accepting more than we really want to. This is the reason so many of us still hang out with that girl from high school who we actually hate, stay with our significant others longer than we intend to, and buy into a diet that ruins our already low self esteem. We are so used to accepting things that we don’t want because we don’t want to start any drama. We hate saying no.

Kids make things simple. If they don’t like you they will make it abundantly clear. If a kid thinks you’re cool they will make it obvious. When they are happy they will let the whole damn restaurant know, believe me, I know, I am a waitress.

Somehow along the way to adulthood we got caught up in this game. You know the game I am talking about. You act like you’re busy instead of just saying you don’t want to go for drinks to avoid hurting feelings, you act like you are so sorry for saying something when in reality you wanted to say something much harsher. We accept frenemies in our lives and accept the stress that it brings us. We don’t want to seem rude but we end up hating ourselves for saying yes to dinner. The more we do this the more we start to get cold. We hang out with people who drain us yet we never break ties because “it’s complicated.”

Remember when you were a kid and you desperately wanted to be an adult because it meant freedom? It meant that you could stay up late and eat ice cream for dinner. Granted, you do eat ice cream for dinner along with a bottle of wine and that is still a perk. However, along with the vast array of dinner choices we have adapted this notion that we have to be nice and not stir any drama therefore can never say no to people.

Saying no is quite possibly the hardest thing to do for most people. You don’t want to be labeled as a bitch but you also HATE hanging out with Suzie who constantly complains about everything. At that point I would prefer a blatant enemy over a frenemy because I know I have no shame in saying no to an enemy.

Adults become cold because they claim they have seen the big bad world. They have seen all the crap that can happen and some of it really is terrible. Being put in difficult situations and having to make decisions that affect multiple people’s lives is tough. Why let the added stress of appeasing frenemies creep up on your overflowing plate of stress? Learn how to say no!

The reason there are so many grumpy old people in the world is because they feel like they were stepped on their whole life and they wasted precious time not doing things they loved. Other than the joy of yelling at children to get off my lawn I have no interest in being a grump old person and you shouldn’t either. Learn to say no every once in awhile and take care of yourself for a change. Stop trying to appease everyone else and love yourself because, to be quite honest, being friends with Suzie who drains your energy may not cause drama but it gives you a headache which, to be quite frank, is not cute.