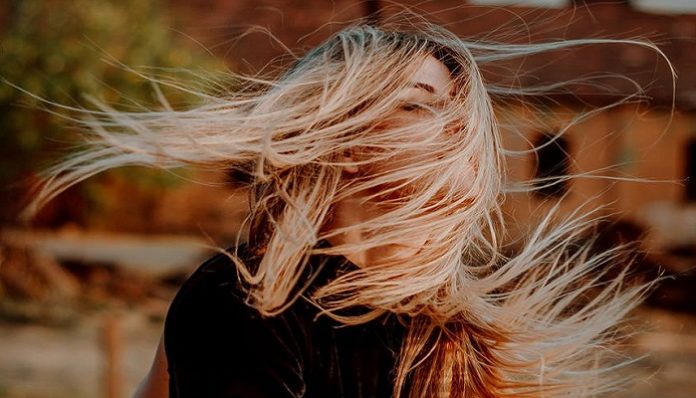 It’s a painful process; falling for someone who won’t fall back. But it’s only painful because you know. You are too aware of the chances – or rather, lack thereof – that you could actually get your happy ending. And so you find yourself combatting your own optimism; sabotaging the possibilities of anything pulling your hopes up, even if they could be real.

1. The number of days you’ve gone without speaking to him; and all of a sudden, your brain, the one that’s been functioning completely fine for the past 18 years, decides to become codependent on someone else. Suddenly, your own company is not enough. You open your text chat with him and see that his ‘last seen’ is nearly 11 hours ago. You force yourself not to text him first – at least not until he’s checked his phone. At least, not until you’re sure he wants to hear from you too.

2. The number of crinkles perched on the side of his eyelids when he laughs, so hard, that his eyes disappear beneath his lashes and his voice disappears under his breath. You pretend you don’t see him. Him and her. Laughing, as they walk like parallel lines. You remember him telling you she’s just a close friend; just like you are. And that he would never date a close friend. You try to convince yourself you’re no exception but that little sliver of hope whispers, “You could be.”

3. The number of inches on your heels, that you strapped on just moments before he arrives. He’s in a T-shirt and sneakers. You feel stupid for trying. But then he tells you, “You look really nice tonight.” So you smile and roll your eyes. But that’s your ‘thank you’, and he knows. And while you’re scanning the menu for something that catches your eye, you pretend you didn’t dress up to catch his.

4. The number of cigarettes he’s slipped out of the box in the past 20 minutes. The window is open and you’re settled on a pillow, watching as white phantoms leave between his lips. He offers you a puff, like he always does. You reject, like you always do. You ask him when he’s going to quit, because it’s a bad habit, and you like him alive. You tell yourself you don’t want to kiss him, not after that. But your eyes still settle there – giving you away – but only if you get caught.

5. The number of butterflies in your stomach; one for every fingertip that is tracing the skin on your arm as he ushers you into slumber. The driver speeds over a bump in the road and you both jolt in the backseat. He strokes your hair that’s in his lap, trying to salvage the damage of alcohol and cab rides. He plays a song on his phone – his new favorite – and sings over you, off-key but feverishly. He has to remind you that you’re almost home, and you have to remind yourself that you surely, most definitely, can’t possibly, hopelessly, love him.

It’s a painful process; falling for someone who won’t fall back. But it’s only painful because you think you know.

7 Reasons You Should Always Be Nice To Your Server