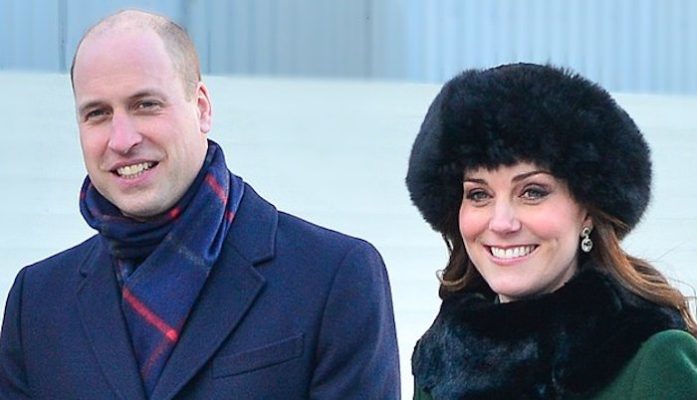 The internet literally went into a freaking frenzy when news started to break about Prince William’s alleged affair with one of Kate Middleton’s best friends and neighbors. Kate and William were a couple we all fell in love with and saw their wonderful transformation from college sweethearts to one of the most influential and powerful world figures.

Obviously, everyone’s outraged. How someone could do this to the person they love? Moreover,  to the person who literally sacrificed her entire life to become a part of his world. And it’s a daunting thing to do especially when you actually have to be Queen one day. (No shade to Meghan, but Kate had a harder transition by far with more responsibility and also did it alone).

So, Twitter is doing their thing and absolutely dragging Prince William through the mud and attacking him harder than any international hate group ever could.

Maybe, this is why he started balding in his early twenties?

Why do men who look so odd get such hot women who are literal Queens?

Is this an indication that he’s white trash?

We all knew Prince Harry was our favorite for a reason.

We hate to have to bring Princess Diana up in times like this, but…

As you can tell, the internet also feels this is a great opportunity to bring up Jay Z and trash him too.

The hairline jokes are the best part of the insults, to be honest. They’re endless!

Even I feel betrayed.

Tell ‘em how you really feel.

Maybe, the queen is really like Michael Scott after all?

I wanted to punch the broad in the picture because I’m so mad at what they did.

But I think this tweet basically sums up all of our feelings, all jokes aside.

Cheating is never a fun thing to read about, no matter how detailed the story or how toxic the relationship may have been. I think it’s safe to say that the entire world, including Prince Harry, has chosen Kate’s side in this mess as she is far too classy, loving, empathetic, elegant and empowering to have this horrible thing done to her.

Image via Rose on WeHeartIt