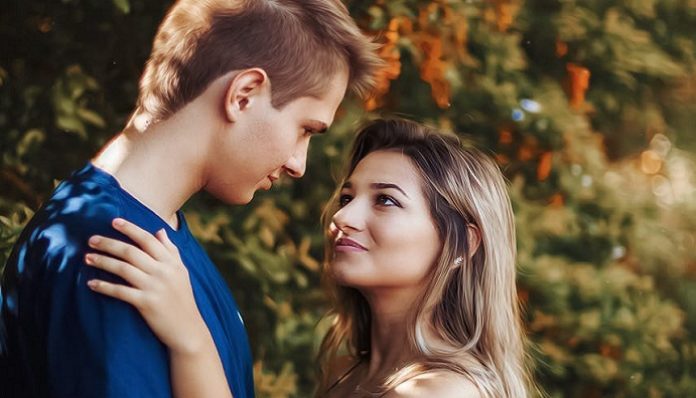 With Thanksgiving coming up in a few weeks, let’s kick start this holiday season off by thanking our boyfriends. Most likely he’s spent a decent amount of his paychecks on your Strawberry Mojitos and those Patrón shots for you and your friends. He spends money on food, so you won’t starve to death. He probably also missed an important football game on TV because you took him out shopping with you, “for like two minutes.” Let’s face it ladies, our men have to deal with us…that calls for a thank you, or maybe thirteen.

Thank you for doing everything you have done for us. And thank you, in advance, for everything you will do in the future.
Without you, we would be a pickleless, road-raged driver, beyond broke, spider frightened, hazardously emotional woman.

10 Things You Should Know Before Dating The ‘Sarcastic Girl’sk