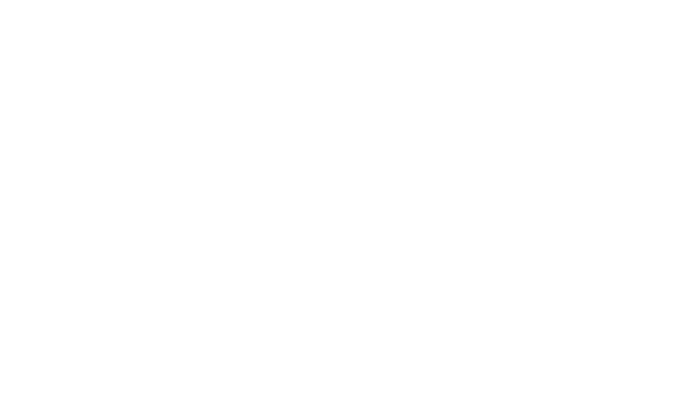 Pretty Little Liars: The Perfectionists aired in March 2019. Alison is on her way to work at Beacon Heights University. She wants a fresh start away from all the craziness that she’s dealt with in the past few years. She’s going to the school to be a TA – and she’s met with Mona. Mona turns out to be one of the people that’s hiring the new TA’s. Alison doesn’t know the real reason she’s there – yet. We don’t either. But as of right now, we know that she plays a major part in protecting the innocence of some of these students. Alison has been through her share of insanity, and she’s thrown right back into it. We’re learning again, in Alison’s world, everyone’s got something to hide, and we may never know the full reality of everything, but hopefully, the puzzle of Beacon Heights can be put together.

If I can say, it sent me spiraling right back to watching the first episode of Pretty Little Liars years ago.

When I saw that there was a spin-off coming this year, I was hesitant. I knew that I wasn’t the same young girl that would get hooked on a dark show with teenage girls and it would just be weird to me. Naturally, I was excited for the premiere anyway. So far, I have to say that the show hasn’t been a letdown, not in the slightest.

I’ve been hooked since the first episode.

The same anticipation, waiting week to week to see The Perfectionists has returned. I find myself feeling the exact same way that I did back when Pretty Little Liars first aired. The need to know what happened. I felt like getting caught up in a whirlwind of drama, confusion, a disaster of everything, the morbidity, the curiosity, it’s almost renewed my faith in these kinds of shows.

It’s following Alison up to a college where she’s there to mentor the students. A previous “mean girl” turned into a mentor, to make herself there for the students. Of course, where Alison goes, craziness seems to follow. Nothing is a coincidence anymore, is it? She’s an interesting case, and she always has been. We see one familiar character in the first episode, Mona. Yes, that Mona. It’s a little shocking at first, but it seems as though Alison and Mona are going to have to bond during this show.

With the first murder in the show, we find out that not everything is as it seems. The murder of a major player – someone that is the main tie to our three main characters, one daughter of a felon, a daughter of a politician, and a homosexual boy from a small town that seemingly have nothing in common except Nolan Hotchkiss – the son of the dean of the school. The show revolves around his death, the secrets that he kept and are logged onto his phone. The mysterious suicide of his sister, Taylor Hotchkiss ties into everything, as well. We’re not sure what, yet, but this is a huge plot point.

The reason that Alison was brought to the school is Mona – but why?

Why was Alison truly brought to the school? She looks almost exactly like Taylor Hotchkiss, but there’s got to be more reason than that. There always is when watching anything that’s a spinoff of Pretty Little Liars.

We get a look into the wild mind of Mona after the death – it makes no sense. Everything looks like a computer room, and Mona’s apartment? Well that’s something that looks like it could be straight out of A Beautiful Mind. It makes no sense to us yet, but Mona is certain that she has something to do with the death.

We’re up to episode three, and everything is pure insanity. Someone has already died, there are already so many ifs, ands and buts going on. There’s mystery shrouding over every corner, every character. There are things that are happening, we’re not sure if they’re coincidental or not. I have to say that watching this show has done nothing but pull me straight back into the world of Pretty Little Liars and the full whirlwind of everything going on around it.

Everything is a mystery, and I cannot give you as many answers as necessary.

It’s a crazy mess – purely crazy mess. And this is one mess that I will absolutely be willing to tell everyone to watch. If you have ever watched Pretty Little Liars, then you need to hop on board and watch this show, there aren’t enough words to express the excitement, the nostalgia, and the cliffhangers that we’ll be left on. Take your chance, watch a couple of episodes, and then join the group – it’s an incredible ride and absolutely worth jumping back on the PLL rollercoaster.

Ask Ada: If I Have Commitment Issues, Should I Still Get A Tattoo?

How You Can Be Jobless In A New City And Still...