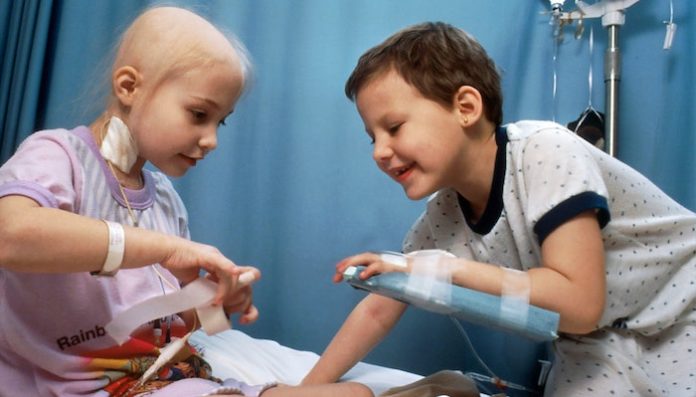 When I was at the Mayo Clinic for 7 weeks 3 years ago I went determined that I was going to meet an adorable guy who was also riddled with life threatening illness. And that was going to be my silver lining to my “Travel out of state for medical care because I’m literally dying” hospital stay.

But when I got to the Mayo Clinic, it seemed I was the only person under the age of 70.

I felt like I was the only young adult in this facility. Possibly even in side of the hemisphere that was dealing with my health issues.

That was until one fateful day in the infusion waiting room when I met Rachael. She had a big brown eyes, an even bigger smile.
Rachael was 2 years younger than me. super spunky. She was also a fellow IV dependent medical mystery.

From the moment we met an instant friendship was formed.

We would schedule our IVs on the same day, ask to share a hospital room and spend hours taking. We loved to laugh, walk the halls, take selfies, play cards, and share sick kid ” battle stories”.

Our favorite nurse even agreed to an IV photo shoot while passing time- our IVs were a minimum of 2-3 hours.

(Those pictures are still some of my favorite in existence! )

She was my stress relief during one of the most stressful times of my life.

One day in particular…I will never forget.

Rachael told me that, “There was this Male nurse who was working that day. He was SUPER attractive and she hoped he was going to be the one who put in her IV today. He was hot enough to be on Grey’s Anatomy. And I just had to see him.”

Again we were both no stranger to hospitals which were drowning in old people, so I was excited for the chance to see a little eye candy.

For the first time in a long time “sick chick luck struck,” and Rachel got the hunky male nurse as the one to put in her IV.

And as he “hooked her up” we both just stared and shamelessly flirted with this male nurse.

When he turned around to grab gloves, or grab an ultrasound machine, we would attempt to mouth out words to each other, trying to express how good looking he was, without either of us getting caught by him.

After he left, we both bust up laughing, and totally agreed that he is defiantly hot enough to be on Greys Anatomy.

(Which, to no surprise, was our shared favorite TV show)

We of course started talking about Greys Anatomy, and then all the sudden Rachael got this devilish look on her face, checked her phone calendar and exclaimed,”YES! I think DR. YANG is working today!”

I looked at her confused, then she told me,”There is a nurse who works here every Wednesday who looks JUST like CHRISTINA YANG  from the show Greys Anatomy. She is basically her twin.. you HAVE to see her for yourself!”

We both grabbed our IVs poles, went into the hall, and began hunting the whole ambulatory infusion center for “Dr. Yang.” The nurses kept asking us what in the world we were doing, but Rachael would just smile and sweetly respond, “oooh we are just getting our exercise for the day!”

Little did they know, we were two girls on a mission.

After 10 minutes of waking around and dragging our IV poles, we were about to turn the corner to go to the nurses station when Rachel stopped. She grabbed my arm and excitedly whispered to me,”LOOK.. look.. I FOUND HER! I found Dr. Yang!”
I peaked around the corner, and just about died laughing.

So we sat there in the middle of the hall, trying.. ( and failing ) to silently laugh..

We were literally laughing so hard, our faces we’re beet red, tears were erupting from our eyes and we had to hold on to our IV poles for support.

The nurses stared at us in an entertained and confused wonder.

Like they were debating if we were just having a strangely good time in the hospital, or if the combination of dehydration and malnutrition had finally hit us both hard and we had officially lost it. We somehow managed to get our butts back to Rachael’s room. Then we collapsed on the bed… joyfully exhausted.

After, we both looked out the window of that 5th floor room, and stared in complete awe.

Right before us was one of the most gorgeous sunsets I had ever seen in my life.

We gazed at the sunset, and talked about how much we loved sunsets because they are a daily reminder that we are so lucky to be alive, despite our bodies that kept on continually trying to kill us.

This may seem like a small and insignificant memory to you, but that was one of my favorite days!

People think that it’s impossible to feel joy in a place that’s full of so much pain. But I’ve honestly met some of the happiest people, and had some of my favorite memories while I’ve been trapped in a place I truly didn’t want to be, and fighting for a life I wasn’t quite sure I’d have. I think when you’re in a terrible situation, when you’re so sick it seems as though hospitals and doctors offices are your second home, and when your life is full of more bad news than good, it makes you 13 times more grateful for every good moment you get.

You truly will never realize how many gifts life gives you on a daily basis.