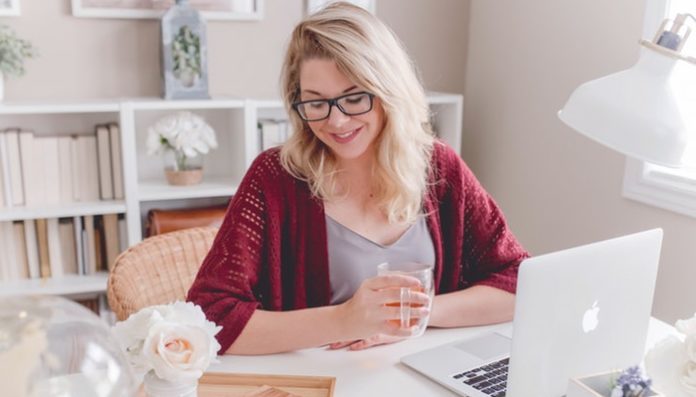 The power of music is undoubtedly important because it can transform our mood or mindset. In fact, it can actually make the time pass quicker, which is why so many of us need to listen to music while we work.  However, according to a new study, it may not actually help us at all. New research was done by three universities, one being the University of Central Lancashire, shows that music may not make us concentrate on doing work.

Psychologists from the three universities conducted a study on background music and how it affects performance on creative tasks.

According to the research paper, researchers gave 36 participants aged 19-56 years old a series of “verbal insight problems” to solve, with three different kinds of background music; music with unfamiliar lyrics, instrumental and music with familiar lyrics.

Each participant was shown three words: dress, dial, and flower. Next, they had to find a single word that could be combined to make a common word or phrase (ex. Sundress, sundial, and sunflower). After completing the experiment, the researchers found that background music was a major distraction.

Study author Dr. Neil McLatchie said music with familiar lyrics significantly impaired participants’ creativity and focus, “regardless of whether the music also boosted mood, induced a positive mood, was liked by the participants, or whether participants typically studied in the presence of music.”

So in essence, music actually distracts us instead of helping to motivate us or improve our mood.

According to the study’s press release, the researchers think it’s because “library noise is a ‘steady state’ environment,” similar to white noise, whereas music as a form of background noise is a bit disruptive.”

It’s unquestionable that their study certainly challenges the common view that music enhances creativity and work performance. And sadly, all types of music are guilty of this whether we know the lyrics, melody or not.

At first, I didn’t think I would agree with this. Then I also had to think about another difference too. I don’t have control what is playing on the radio. So I don’t really notice it as much and I am able to focus on my work.

I only get distracted by new songs.

Otherwise, it’s background noise I barely notice! But, if I control what’s playing by using my own playlist, I’m so much more distracted! This is because I focus on whether that song fits my mood or if I’m feeling it that specific day.

The only other thing I can think of aside from music making things seem more lively or perhaps encouraging positive and upbeat is that it could hinder positive work performance, problem-solving, and creativity.

Maybe it just depends on the individual, or maybe there are other findings we just haven’t been introduced to yet?