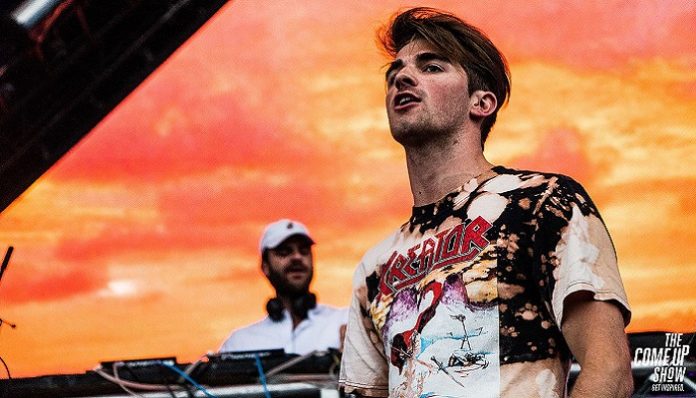 Big news broke this morning in the music world with 3 large groups announcing a joint tour! In case you missed it, The Chainsmokers, 5 Seconds of Summer and Lennon Stella just announced a North American Tour that will be running from September through December.

The announcement comes right after The Chainsmokers and 5SOS released their song, Who Do You Love, together just 5 days ago:

Former Nashville star, Lennon Stella will be spending most of 2019 touring around the country on a solo tour before she joins the World War Joy Tour in September.

But most people don’t really understand why 5SOS is opening for the Chainsmokers and their reactions are kind of hilarious:

Fans are confused, concerned and pissed off, and rightfully so, considering the massive success each artist and group have had separately. It feels like a downgrade to some, while others may argue that the set lists and performance times will probably be the same (or around the same).

A lot of artists have used this tactic before to draw in even larger amounts of crowds such as Green Day and Blink 182 Monsters of Punk Tour in 2002, and Luke Bryan and Sam Hunt’s What Makes You Country Tour in 2018.

If you’d like to get register for pre-sale tickets be sure to check out either The Chainsmokers, 5SOS or Lennon Stella’s websites for additional information!

Featured image via The Come Up Show / CC BY