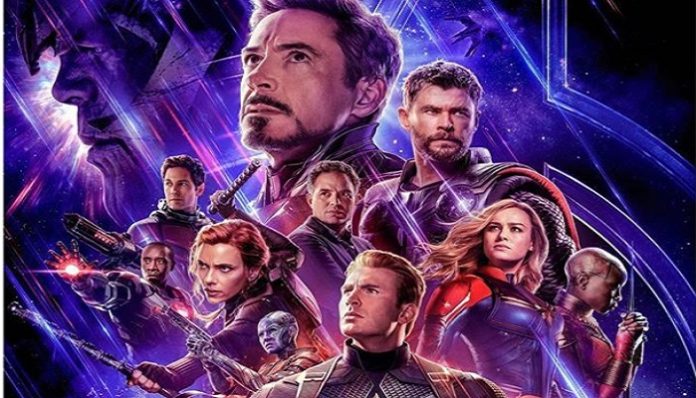 The best-selling comic “Infinity Gau” inspired “The Avengers,” which features Iron Man, Captain America, Hulk, Thor, and the rest of the Marvel Universe.

The film’s plot involves the superhero team coming together and battling super-villain Thanos. Also, their goal is to stop him from collecting all six infinity stones, which would wipe out half the universe.

However, the film concludes with Thanos collecting all six infinity stones and wiping out half the universe as he had planned.

In spite of the disappointing turn of events in the last movie, we’re eagerly awaiting the next Avengers movie “Avengers: Endgame” to see what’s to come in the Marvel Cinematic Universe.

Will the Marvel crew reverse Thanos’ actions, and even though they’re struggling, can the Marvel superheroes stop Thanos? Who will die next? This April, those shocked moviegoers will all discover what happens next, and it’s sure to be a film to remember.

Avengers: Endgame comes out in April of 2019. The teaser trailer was just released a month ago.

Now that half of the Marvel universe and all of mankind is wiped out, what will Iron Man, Captain America, Hulk, Black Widow, and the surviving heroes do next to stop Thanos?

Furthermore, what was Doctor Strange’s plan, and how will it tie into the sequel?

Will Captain Marvel make a huge impact on this next film? She starred in the post-credits scene in “Infinity War,” and her first solo film comes out in March.

Also, will Hawkeye and Ant Man get any airtime in the newest “Avengers” release?

Is Iron Man going to die in “Avengers: Endgame?” What will be next for Nick Fury in upcoming Marvel Cinematic Universe films?

Also, is the current era of the Marvel Cinematic Universe coming to an end?

We will find out the answers to all of our burning questions with the release of Avengers: Endgame in April. Get your cape on and your popcorn ready, because the Marvel Universe is in for quite an adventure!

7 Books You Read In High School That Deserve A Second...