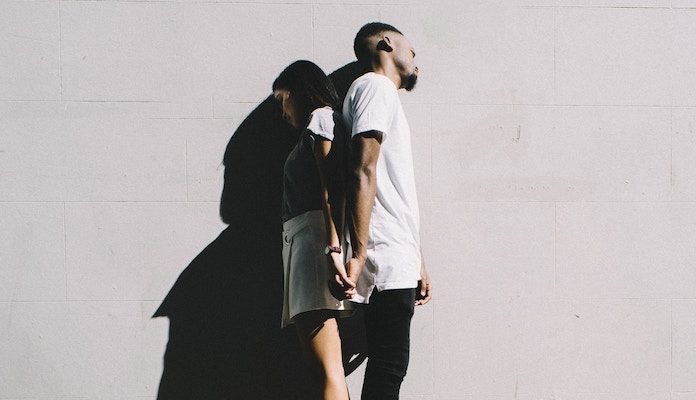 In today’s political climate, it can be very difficult to maintain a relationship with someone who holds a different stance on controversial topics. Many older people would call this absurd, saying that it is just politics, and everyone is entitled to their own opinion, so we should leave it at that. Their belief is that we should leave politics out of our relationships.

To an extent, that is true. In fact, in the past, it might have been entirely true. Maybe what we call “politics.” used to only mean what is governmental, like the economy, and war, and national security, but this is simply not the case anymore.

Now, to disagree with someone politically is to disagree with them fundamentally, because the issues at stake are things like whether certain groups of people are considered human enough to have the same rights as those our founding fathers called “men.” Rights like the right to marry, to walk around at night in a hoodie without being suspected of an absurd crime and being unjustifiably killed by law enforcement, to work without being grabbed, or harassed, or paid less for the same performance.

Of course, issues like these were always the issues at stake for the people they affect; the groups affected simply did not have a platform on which to share their testimonies, nor were their problems even problems deemed worthy of a vote. Maybe all along people were wrong in leaving “politics.” out of relationships.

The point is, these things we call “politics.” are really tests of character, tests of whether one believes everyone is actually equal, or that an individual is only equal when his/her group or religion decides that they are. It is no longer “politics.” – that which you see on the news, or read in the paper. These issues are people’s lives and affect every part of their well-being. To even call issues like those mentioned “political.” is a privileged stance, as it implies the ability to have a life outside of them. We are lucky to live in a time in which people are held accountable for being oppressive, and we can not let people get away with these types of behaviors anymore.

That being said, there is a right and wrong way to go about holding people accountable. Many young people are ostracized for having certain opinions, which usually are the result of being uneducated, by their “woke” peers. This is a problem. It requires a lot of patience to explain issues from a marginalized position to someone who does not understand, but it must be done. It will not always work; some people will always refuse to understand. However when it does work, it creates a much better, more graceful world where we can teach each other to love and respect and empathize with those whose pain we do not experience.

So let politics ruin your relationships if it must, but do not allow it to cause you to treat people with anything less than the same respect and humanity that you ask them to give you.

Photo by Henri Pham on Unsplash