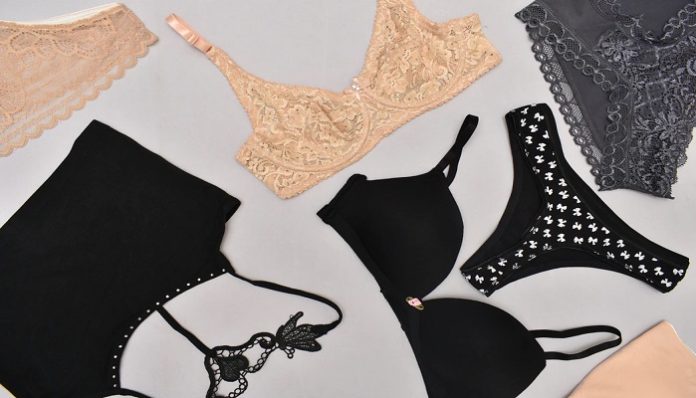 This image in particular has been making it’s rounds on social media platforms:

These posts are to show support to a woman whose underwear became evidence in a rape case.

What’s even more infuriating about this case is that the court took over an hour deliberating this case. The court found the defendant not guilty. All because of her choice of underwear.

The outrage mainly comes from the fact that someone’s choice in underwear should not indicate and does not give consent, and feminists worldwide strongly share the same opinion.

This trial took place in Ireland. By using the seventeen year old victim’s thong as evidence, the defense obtained an acquittal for the 27 year old man. Even more infuriating, the court asked the victim to stand and hold her underwear for the jury.

The defense lawyer, Elizabeth O’Connell, asked the jurors to take the underwear choice  into account.

“Does the evidence out-rule the possibility that she was attracted to the defendant and was open to meeting someone and being with someone? You have to look at the way she was dressed. She was wearing a thong with a lace front,” she said, according to the Irish Examiner.

The issue at hand involves implied consent and victim-blaming. Now, women have taken it upon themselves to publish pictures of their underwear using the #ThisIsNotConsent hashtagm in addition to artwork they’ve created to influence the movement.

“The way we dress DOESN’T mean yes!”
This still needs 2 be said?? After everything we’ve been through?? NO MORE! #ThisIsNotConsent #MeToo pic.twitter.com/vWJGq4MbeB

“The way we dress DOESN’T mean yes!”
This still needs 2 be said?? After everything we’ve been through?? NO MORE! #ThisIsNotConsent #MeToo pic.twitter.com/vWJGq4MbeB

😡A jury that acquits a man of rape bcos SHE wore a thong with a lacy front should be ashamed of itself! https://t.co/qtxyTnRV18

Our choice of underwear is not consent & none of your business! Irrelevant if she was attracted to him – NO is bloody NO! #ThisIsNotConsent pic.twitter.com/cyPPmq639i

Personally, I find the court’s decision to use underwear as evidence against the victim, and not as proof that a sexual assault happened, unfathomable.

The fact they claim the young woman was “asking for it” because of she was wearing a thong is alarming. It’s even more disgusting a jury didn’t even consider the circumstance all because of an article of clothing. It’s unprofessional, inhumane and downright degrading and pitiful.

What’s even more heartbreaking is that the teenager has since committed suicide after feeling humiliated on an international stage after what the court has done. Her parents, already heartbroken by the damage caused, found their little girl dead in her bed.
This result should never have happened. The court literally tried to prove she was asking for it by her choice of underwear. The defense claimed the accusations were false simply because of something that couldn’t be seen. It’s heartbreaking! We set a violating monster free while leaving an innocent girl feeling even more embarrassed and victimized.

These demonstrations by countless women on social media overwhelmingly proves that women support this victim and each other.

The horrible things this poor girl experienced are awful. I seriously hope this never happens again. May she rest in peace, knowing she started an empowering movement to ensure that this should never happen again.
And, to all of the victimized and humiliated women out there who can relate to this disturbing case, please continue to show your support and share the hashtag. We must stay strong and share our voices to make a difference.
Featured image via Fahad Waseem on Unsplash

How Being Open About My Disability Helped Me Realize I Am...