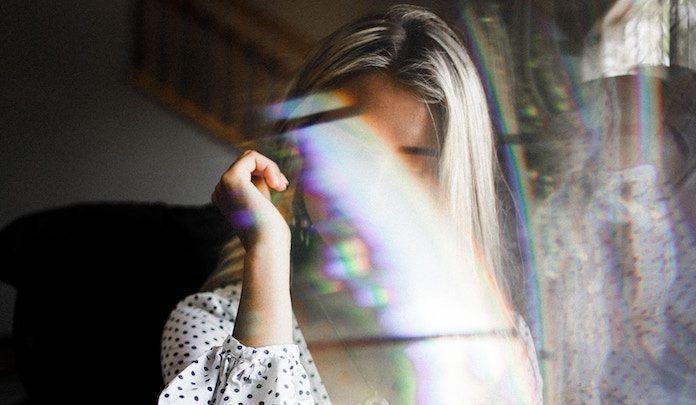 We were never meant to be.

But despite the self-blame, the sense of responsibility I feel for our future, the searing guilt, the nagging feeling that I somehow did you wrong, the truth is it was you, not me.

I agonized over whether or not I led you on.

But the truth is it was you, not me.

I expressed my disinterest subtly, but plainly. Still, you remained oblivious to the signs that lingered right in front of you, dangling over your head and straight between your eyes. You reached out to me with gusto, hoping you would eventually connect with me; but I remained distant, refusing to respond to your persistent inquiries about us.

You broke my trust, shattered any faith I had in you.

You refused to listen when I insisted on slowing down, even as I consistently expressed that we were nothing more than friends. You ignored me when I fervently attempted to set boundaries, barreling into my sense of security with no regard for anyone but yourself. You left me helpless, powerless to escape from you as the flames encapsulated me. You hailed yourself as the hero, even as you remained the villain, twisting our story to romanticize yourself as the jilted lover.

You encroached so far upon my life, my hope, my trust, my security, that you abandoned me. Your presence was cloying; suffocating me, squelching down my feelings with wanton disregard.  In your insistence in constantly inserting yourself into my life, squeezing yourself in like a puzzle piece that will never fit, you escaped my feelings. You feigned remorse, leaving me with a glimmer of hope that you would mend your ways, but in an instant, the dreary cycle began to repeat itself, spinning endlessly through a tiresome web of excuses and lies.

You forgot. You just couldn’t help yourself. You’re so sorry for the unending spate of attention you showered upon me at the most inopportune times, when I was attempting to run from you.

You were simply being kind, so why was I ignoring you? You were just being complimentary, so why couldn’t I take a compliment? You were only being affectionate, so why didn’t I seem to miss you?

You made yourself out to be the victim, even as you established yourself as the perpetrator. You tore me away from serenity, security, and true love. You cemented yourself in my life so deeply that I can never seem to remove you, no matter how I try to pull myself away from you.

We will never work, but the truth is, it’s always been you.

I have finally found a shred of freedom from your grip on my life; the power to say that your actions have never been my fault.

Photo by Jack Antal on Unsplash