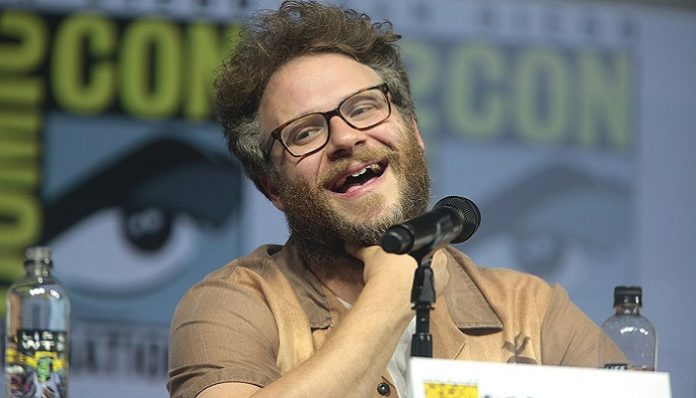 Back in the days of the 1980s before social media made sharing information as simple as pushing a button, we were all obsessed with the Super Nintendo game Duck Hunt. The duck would zigzag all over the place while you desperately tried to shoot it down. I remember watching and playing this game with my brother in the 90’s and it was really, really frustrating.

But Seth Rogen recently discovered something about Duck Hunt that nobody really knew: the player 2 controller actually controls the duck! We could have been playing with 2 players all this time! That’s just a lot to take in isn’t it?

Hot tip that’s 25 years late but I didn’t have Twitter back then: in Duck Hunt on Nintendo, the second player controller controlled the duck.

Seth’s discovery came by accidentally sitting on the controller when his sister was playing the game.

Me and my sister found this out because I sat on the controller by accident and the duck kept flying to the top right corner.

If only we’d known this back when the game was still relevant. Maybe this will encourage people to get out their old consoles and try it out. Maybe we could have even saved some childhood friendships that were ruined by the game.

This ended at least two friendships in my childhood. But I don’t regret anything, I don’t want to be friends with someone who couldn’t protect us from a couple of zig-zagging ducks. https://t.co/ZgS78r12kj

It’s almost unbelievable, but Seth Rogen wouldn’t lie or just make up this information. It’s also hilarious that this news is just being broken now. You would have thought it would have been revealed so many more years ago! It’s comical how people are even taking the news as well, because it’s bringing us straight back to our childhood.

Maybe we can now keep this information we can keep in our back pockets in case they reboot this classic video game soon?