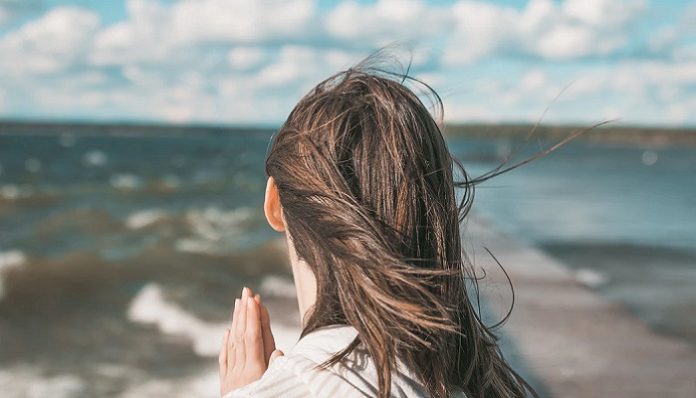 I think I can finally leave him alone.

It was doomed from the start. There was nothing there to really work with for either of us. There was no honesty, loyalty, faithfulness, or trust. Trust is one of the most important aspects of any relationship, whether it be friendship or romance. There was no trust and there was no reason for there to be any trust.

One of us was being dishonest with the other from the start. That doesn’t mean that there weren’t real feelings though. We both had them–there were feelings involved in the relationship, if you can even call it that. Those were never faked, every late night talk, every morning wish, every “I love you” was real. At least at the time it felt real.

I didn’t want to let go. I’m not someone that gives up easily – I wanted to make it work. I wanted more than anything for this to be the romance that stayed. I wanted it to stick, but it wouldn’t. I think he and I both knew that it wouldn’t. He was so driven by his work that it consumed him, and I was so needy for attention he just couldn’t grace me with.

What else is there to say? Maybe there’s a point where you should just stop trying. Two people can be so different that it means that it’s just never going to work. It’s not something that can just happen when two worlds collide like that. Our worlds were meant to collide, and they did. They crashed and they burnt. They burnt to the ground.

He was someone that I thought I could see myself with. I was opening up, I was allowing myself to fall. I saw the red flags, sure. I knew that they existed, I knew that they were there, but they weren’t something that I should have continued to ignore the way that I did. I ignored them to the point that I forgot that they existed. All I saw was him and the future that I wanted with him. Sadly, it was time to let go well before I actually did it.

I think I can finally let him go.

How To Leverage Your Failures And Turn It Into Success