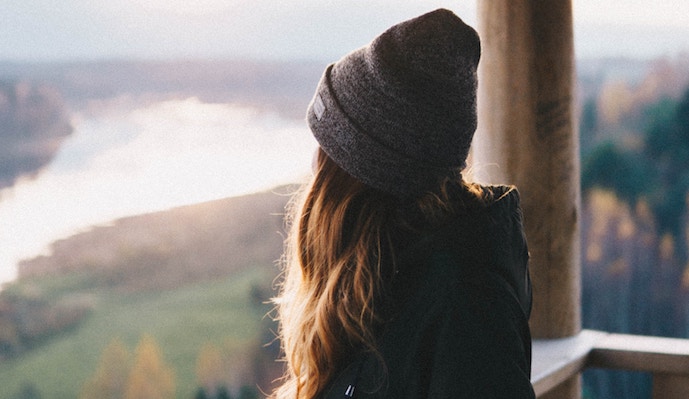 Yeah, you’ve known me since elementary school. I never made it too much past being “Ryan’s sister” in the teacher’s eyes and being completely crazy to our peers. I used to try to keep to myself, though. I didn’t want to get emotional or draw any sort of suspicion to anything about myself that wasn’t already out in the open. Or, at least what people thought was out in the open.

They were right about one thing.

When our mom left for work, we were messed up in the head. We were messed up beyond all belief, and it was only getting worse. See, our father wasn’t a good man. Everyone always thought that he was “the cat’s meow,” the nicest guy in town. They thought that he was interesting and funny; he had this charisma about him that everyone just seemed to like… At first. After a while, though, it generally wore off. People could tell that something wasn’t right about him.

I remember, back when I still went to the church youth group, going to a coffee shop with my youth minister’s wife, and her asking very clearly, “Does he hit you guys?” The answer? Yes. Regularly. We won’t have people over because we’re working on repairing the spindles for the stairs. You know, the ones he threw my brother threw when he was drunk? I think that was one of the main causes of his shoulder injuries. He took a lot for me, but that’s not the point.

On the outside, we could fake that we were a happy family; we could pretend so well.

We could fake it to the point that people believed we were happy, that things were alright. But, we were always looking for a getaway from the emotional abuse.

My brother and I went in different directions, though. He spent his entire life hearing that he wasn’t good enough and wouldn’t accomplish anything, as did I. But then… He went through his problems and did everything in the world to prove that theory wrong. He traveled abroad, graduated college, graduated law school, and passed the Bar.

I, on the other hand, just gave up at some point.

I stopped trying. I didn’t want to try or learn anything new. I felt like people would just tell me that I wasn’t good enough, that I wasn’t going to become anything. I didn’t want to prove my father right, so instead of  trying, I just… didn’t. I felt there was no reason to try when I was just going to fail anyway. I thought doing nothing would prevent him from seeing my failures. He couldn’t see me go up and then crash down. He would get far too much enjoyment from the emotional abuse because he was a monster. He is a monster.

I’m finally at a point now, years down the road, where I look in the mirror, and can very slowly pick out some things that I like about myself. I can go in my head and find a voice that tells me to keep trying. I can find something that tells me, “Yes, I’m good enough.” I’m more than good enough, but sometimes, just that little voice is enough. A voice saying that you’re good enough and can do it. You can get through this. You can push your way through everything.

You can do whatever it takes to just be better.

To everyone who has been through a loved one’s emotional abuse: It’s hard.

It’s really hard, and those thoughts that you have? Those ones you think that no one knows about? Don’t listen to them. You are good enough, you are important, you are loved, and you are the only you that there is. You may never “get over it,” but you’ll grow stronger, and, eventually, you’ll be able to fight through your problems harder and come out on top.

Photo by Nikita Kachanovsky on Unsplash