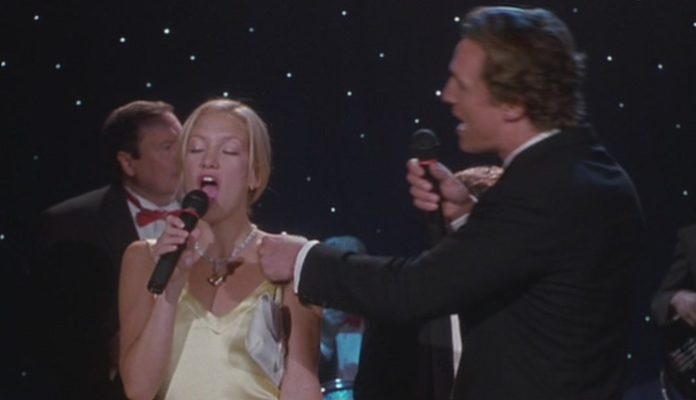 One night, you’re at a bar with a DJ. The DJ comes in and says that it’s Karaoke Night. You’re a good singer, but you have stage fright. However, as you watch the singers entertain the crowd, you want to join in on the fun. Here are five ways you can succeed on Karaoke Night.

Has anyone ever told you that you’re good at singing certain songs? If so, pick those songs to sing on Karaoke Night. If you can hit the notes on a particular song, sing that song, and you’ll be less nervous. If you’re not so good at a certain artist’s song, I don’t recommend picking that one. If you’re really good at one specific song, sing it.  Maybe, people will come up to you after your performance and tell you that “You killed it.”

Don’t worry about being the best singer of the night. Not everyone is going to be a professional-quality singer. Karaoke is about having fun. Just be confident, and you may even make friends at Karaoke Night! Y The more you have fun doing karaoke, the more frequently you’ll want to sing. You may even want to try it at other places besides the place you’ll do it most.

Everyone is wondering how to overcome fear of doing Karaoke. It’s a lot of fun for a night out, and you don’t know what you’re missing if you don’t do it. So, get out there and sing! Break a leg!

Bad First Date? Here’s Why You Should Give Him A Second...