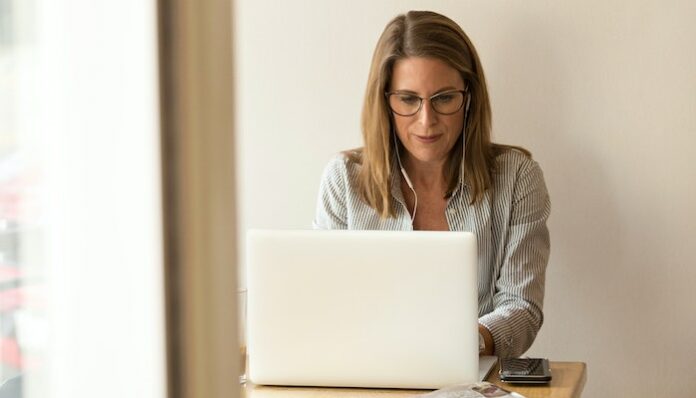 I do believe in always be kind to others because you never know what bullshit they are going through or the shit that they are being told to stay quiet about, especially in regards to your career.

Yeah, I could probably get into some trouble for being so blunt, but I am also an advocate and, therefore, it would be hypercritical of me to stand back and accept treatment like from my former boss’ and the new girl’s behavior and pretend like it was OK.

Because it is not OK, and it never should be.

And, for the first time in my twenty-six years here, I am starting to like who I am as both a filmmaker and person. That takes a lot for me to say because I am human and, therefore, have both flaws and worries about what is to come next. What I have learned is if someone cannot see your value and even disrespects you for speaking up and standing your ground, well you know where you will forever stand in their eyes.

I learned that, perhaps, being honest truly does piss people off; but I would rather live my life knowing that I said something and tried to see the best in others until they start putting others in physical, emotional, and even career harm. That is not OK, and I am glad I said something two nights ago because it is important for women out there to know that:

a.)    You do not need to flirt with a man or woman in a higher position of power to get or keep a job.

b.)    You do not need to sleep with a man or woman in a higher position of power to get or keep a job.

c.)    You have every  right to express yourself over something when you feel wronged

d.)    You should talk about your circumstances, it but that is your choice.

It took a lot of thinking and rethinking to finally come to terms with all the bullsh** that had happened during my finals months with my former TV show gig. The main reason was my fear of recognizing the sexism, ageism, and my bosses taking advantage of their socalled “higher status” to basically intimidate people.

I do not know about anyone else but the idea of going through the rest of my life and NOT addressing any of this would make me regret it.

This is to not “tear” them down or “ruin” their careers (unfortunately that is all I see or read in the comments of men and women’s stories where they discuss their own experience). No, this is to basically give them the middle finger for multiple reasons from using and tossing aside people and basically not acknowledging that MAYBE people **even younger than them too** might have some useful advice.

But you have to flirt or either f**k them first to “receive” what you deserve.

Yeah, I would rather turn down the money and all those so called perks it probably comes with…than demote my own damn self and basically suck d**k to get “ahead” or “advance” my career.

So, I know that that I need to stop kicking my own butt with the, “Sh** I should have quit or said something sooner.”

That was just the fear itself — realizing that even those whom you thought were close to are the ones who were really holding you back. It is like I told one of my colleagues recently about my now former boss and mentor, “I don’t have an issue if you work with him or not. But make sure he pays you, take your check, and do not ask or send him anything that you wrote. He will never promote you.”

This is coming from someone who was deemed as shy or quiet. So it has taken me years myself to recognize when my own dreams are being derailed or, as the title and theme of this piece explain itself, demoted by those in both life and the entertainment industry. I had also realized that the ‘fear’ that we see with many stories coming out in the entertainment industry is stirred from people such as my former boss and mentor who try to preach this anthology of staying quiet and basically covering up their sleazy douchebag ways — like spending production money on side chicks to fly in and out from all over the states.

So, yeah we have every motherf**** right to speak up and to not feel guilty for feeling angry, sad, and flat-out disappointed by people in our lives.

Whatever happens, at least I know that myself as well as other men and women are wanting to take a stand to prevent further people in a “higher position of power” from taking advantage of their so called status. I do not know about others, but I could not fathom the idea of going through life without saying something.