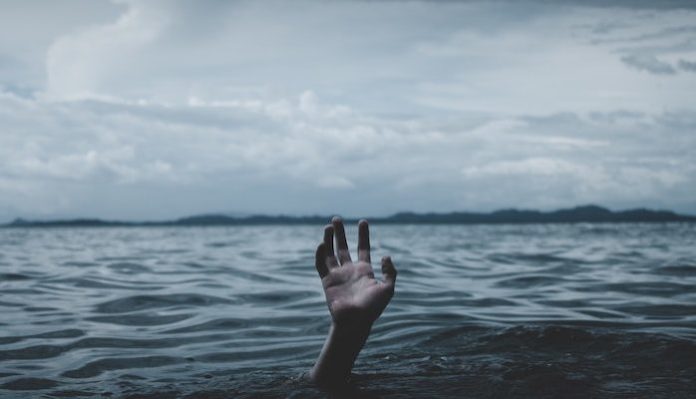 If you don’t have anxiety, then some of these things might sound foreign or even a bit strange to you. If you are dealing with anxiety, then you know just how real these feelings are. It surprises me every time I get excited to go out, but by the time to leave approaches, I find myself in my bed. I think to myself about all the negatives that come with me leaving my house, and I fabricate many of these scenarios in my mind. The intense feeling of not wanting to attend a party that I knew I wanted to go to is all too real. It sounds crazy from the outside looking in, but these feelings are as real as anything. It’s not because I’m too tired to go out; it’s imagining the awful things that could happen but rarely do. For anyone dealing with anxiety, hopefully, this list will help you feel less isolated.

People with anxiety will seem like they aren’t interested in going out and meeting new people, but that isn’t necessarily the whole story. These people want to join in on the fun but the constant over-analyzing from their anxiety causes them to decline these invitations. People dealing with this isolation tend to be uncomfortable with holding a long conversation for fear of being judged.They do have the desire to want to go out and be social, but their crippling fear of interaction or confrontation is what prevents them from doing so.

Imagine questioning and analyzing every thought or word you have. Imagine doing the same with every word someone says to you. It’s exhausting! People with severe anxiety tend to sleep and stay in bed for long periods of time although their body is well rested. This is because they are mentally exhausted.

Everyone makes mistakes; that’s just how life works. Most people use their mistakes to learn from and better themselves for the future. However, some people may look at things a bit differently. If you’re suffering from anxiety, you mind can make any small mistake snowball into that something huge. You’ll continuously beat yourself up over minuscule mistakes.

No one knows what the future holds, and of course, that uncertainty can be scary. The thought of this uncertain future can cause a lot of anxiety and mental stress for people who deal with anxiety. The only constant that we know is that nothing will last forever. This causes a severe amount of pressure for people with anxiety who find the uncertain terrifying.

People with anxiety tend to use others’ successes as a benchmark for their own.They can’t help but compare themselves to other people. Since they’re focusing on others successes, they tend to ignore their own which can be extremely unhealthy for them.

Social anxiety does not mean that people are unaffected by a large social gathering. Many times having a one-on-one conversation with someone will be difficult. People suffering from anxiety will tend to believe that all eyes are on them constantly, and this comes with a lot of pressure. This can cause them to more or less shut down from meeting new people or attending social gatherings.

People with anxiety seem to feel guilty even when they aren’t at fault at all. Any time something goes wrong, or things don’t work out as they were supposed to, people suffering from anxiety usually feel like it was all their fault, and they could have done something to change the outcome of a poor situation.

People with anxiety constantly over-analyze out of the fear of potentially being wrong. They usually analyze every conversation they have had to make sure that they didn’t mess up or say something that could be considered embarrassing. The amount of stress and pressure this constant over-analyzing builds can be crippling for a person who is living with anxiety.

Some people are consistently planning and weighing out all the possibilities of how things could potentially go wrong.  Imagine thinking about how things could go wrong all the time, then try to imagine how devastating this thought process can be. No matter how laid-back the situation may be people with anxiety will tend to think about how every single thing could go wrong.

People suffering from anxiety have to deal with some pretty erratic sleep patterns. These people are mentally overworked which leads to exhaustion because they’re constantly trying to catch back up on sleep. People whose sleep is affected by anxiety either sleep too often or have trouble sleeping at all.

Living with anxiety is nothing worth romanticizing, especially considering that so many people who live with it day by day. Relating to this piece does not mean you have anxiety, but if you do feel exceptionally anxious or worried that you may have anxiety, please do seek professional help and know that you truly are not alone.

Stuck In A Rut? Do These 3 Things To Get Yourself...