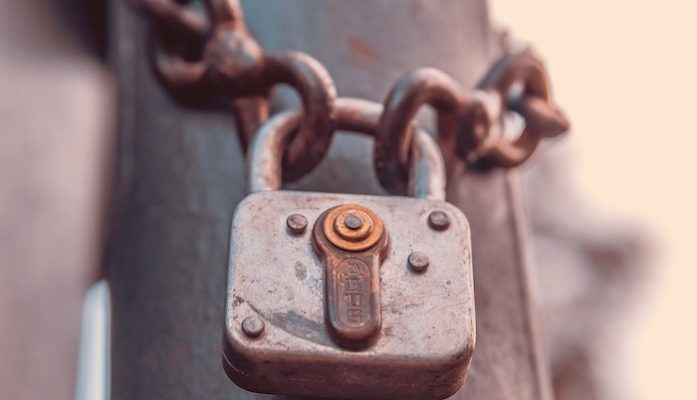 I tend to laugh when people use the phrase “secrets don’t make friends.” I can remember as early as second grade having a fellow classmate say, “If I tell you, you have to promise me you won’t tell anyone! It’s a secret!” We watch TV shows that are filled with little indiscretions that are not supposed to be discovered or have our “top secret” recipe that we share with no one. The world as we know it thrives on secrecy.

My struggle has never actually been keeping secrets for others; my downfall is keeping my own secrets from falling into the wrong hands, especially secrets about feelings. My emotions engulf me: even the smallest of situations to most can create a storm of feelings inside my brain. So, naturally, when I develop attachments or feelings for other people it fills my cup to the point that it’s overflowing. When things overflow, there’s only one solution: it has to come out and go elsewhere. Sometimes I confide in a friend who I trust, but I trust everyone too much. Sometimes I use writing to soak up the spills, but paper can be found and read by others. Sometimes I go directly to the one who my feelings are about, and that almost always blows up in my face.

This most recent time was no exception to the rule and the result was not pretty. Over the last decade, I became very attached to a wonderful friend. I would confide in her about my insecurities, my desires, the things I felt I could tell no one else. She became a sounding board and a rock for me. She was the only person who I felt understood the real me and the only one I felt completely comfortable around.

Here’s the secret: I fell hard for her. At first it was just that I loved how she made me feel. When I was with this friend, I always felt safe, loved, validated, comfortable, and accepted. Then I found myself loving when she would do things like hold my arm while we walked or hug at the end of the night. I found myself wanting to sit just a little closer or the hugs to last just a little longer. There was also the physical things: this friend has the most amazing ass of any woman I’ve ever met (trust me, there are stories).  I’d catch myself staring at her as we’d play mini-golf with a group of friends or smiling a little too much as I would watch her walk away. There were those feelings again, like a storm rolling in, and this time I didn’t know what to do to keep from overflowing.

I hid it for a long time, possibly a few years. Then something unforeseen happened: I had a miscarriage. My husband and I were devastated, but instead of it pulling us together it caused me to pull away. It caused mental instability for me, which led to a night of heavy drinking with my friends during a weekend getaway. The discussion turned to sexual things, and the friend who I loved mentioned who she would want if she were lesbian and it wasn’t me. Normally we would have all laughed about her selection and continue the fun night, but this time was different. Jealousy took over, and I found myself becoming angry and depressed. I tried to distract my friends, change the topic, drink more, pretend it didn’t happen but it was too late and she already knew.

We’ve since had an unrelated falling out, and I still deny my feelings for her. Deep inside, though, I know the truth and I am sure she does too. It was the biggest secret of my life, a love for another woman though we are both married to men. It’s the classic tale of unrequited love and probably one of the biggest mistakes of my life. It’s the biggest secret I couldn’t keep and by far the hardest thing I’ve had to let go.

10 ‘Logical’ Reasons Dating Should Be Exactly Like ‘The Bachelor’

4 Reasons Gifts From The Heart Are Better Than Anything Else