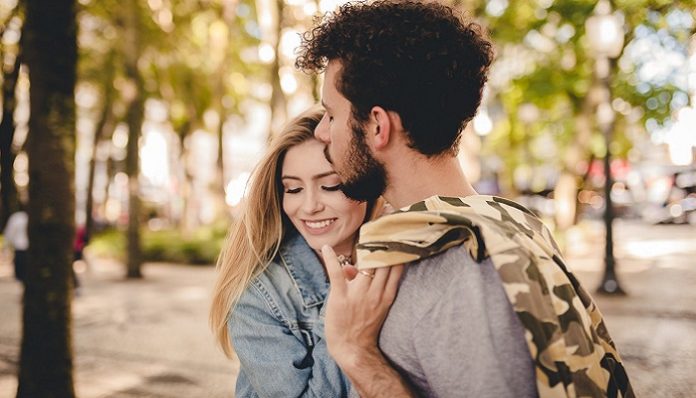 Why is it that the more independent women become, the more men feel that they have to act less chivalrous?

I had a conversation the other day with a gentleman who asked for my thoughts on feminism. While being half asleep and taken back by this direct and broad question, I let him voice his opinion. He proceeded to tell me that women have turned into “bitches” with their independence, that they do not appreciate the politeness of men and that feminism has gone to our heads. Days later I am still trying to figure out if he was joking when he said that women belong at home, while the men belong out in the work-place to “bring home the bacon.”

Then it hit me – Do all men think like this? Are all men stuck in this 1950s mindset of a woman wearing an apron and heels with a baby on their hip, all while the men are working hard at the office? Is this the reason chivalry is dead? Luckily, I am wide awake now and ready to speak my mind, because it is 2016 and damn it, I do what I want.

Let us start with some basics:

The definition of Feminism: The advocacy of women’s rights on the grounds of political, social, and economic equality to men. In basic terms – Female independence in all facets of life, included punching a man in the balls when he says women are taking away jobs from men and they’re place belongs in the kitchen.

The definition of Chivalry: Courteous behavior, especially that of a man toward women. In basic terms – A man not acting like an animal to a woman. Also, a man acting in a behavior that doesn’t make a female want to punch him in the balls.

There should be a general understanding that there is no difference between a man and a women besides what is between your legs, so why should everything else be different? While in the 1950s it seemed to be the general rule that a woman’s career was to stay at home with the children, this is 2016 where women have the choice to do whatever their hearts desire. You want to be a stay at home mom? Great! I don’t, but more power to you. You want to be the first female President and try to run this country? Awesome! God speed, because I would not want to deal with all that hot mess. It is a free country and as a woman, you should be able to do whatever the hell you want to do, no matter what a man says.

As far as chivalry goes, why is it thrown out the window because women are independent? So some women prefer to carry all twenty bags of groceries themselves. That doesn’t mean that you should stop offering to help them. It shouldn’t be shocking to have a polite conversation with a stranger or have a door opened for you. This could apply to every gender – Just be kind to one another. Chivalry doesn’t have to be dead people!

Here is a grand idea to try: Just try being nice to everyone. Plain and simple. See someone coming up behind you, trip them… With a nice gesture and hold open the door for them! Someone is waiting to cross the street in front of you, hit them… With an act of kindness and let them cross! Someone dropped a hundred-dollar bill, pick it up and run… Run to them and give it back to them!

Featured image via GUIVERG on Pexels