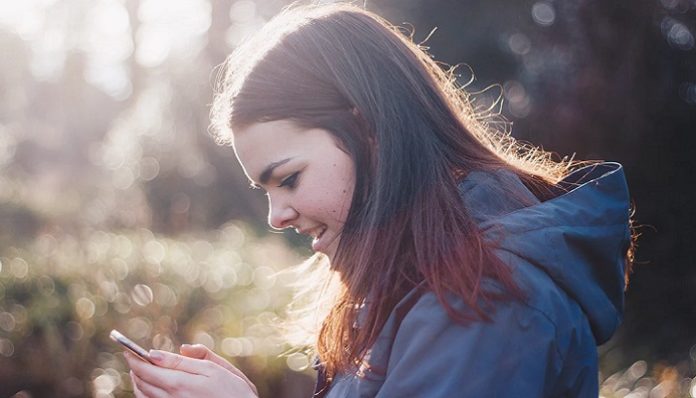 Place yourself into a hypothetical scenario. Stranger Things 2 is finally released on Netflix. You’ve been waiting for it since you binge watched the first season nearly a year ago. However, as excited as you are for the new season, life is a little crazy and you just can’t find the time at the moment to sit down and watch. Even so, you take a few minutes of your time each day to take a nice scroll through your social media feeds…Twitter, Facebook, Instagram, what have you.

Things are great so far; @dog_rates posts another adorable rating of a pup, your friend Angela posts that she was offered a new job, and then *BAM* – before you even realize what’s happening, you’re reading a post about an important plot line in Stranger Things 2. Dumbfounded, you stare at your phone in dismay, wondering just how a person could be so cruel.

Sound familiar at all?

Now, I understand that in our world of social media, everyone wants to post their opinion about X, Y and Z immediately, but when did we, as a collective social media body, determine that it was A-okay to spoil shows and movies? Unless that piece of entertainment has been around for at least a few years, heck, at least give it a few months, I don’t want to hear about the plot. If people want to post their opinions about something, have at it! I just ask that the opinions stay neutral, in that nothing gets spoiled. And if you really must discuss specifics, *SPOILER ALERT* has, and will continue to be, a very acceptable means for communicating what is ahead in a post.

Personally, I’ve had too many parts of shows or movies revealed to me via social media that in return, spoils the whole premise. #RedWedding anyone? Social media revealed one of the biggest plot twists in Game of Thrones the day that episode was released, before I even had a chance to catch up. Let’s make it stop. Let’s save everyone from future heartache and agree as a whole to stop posting spoilers on social media, unless it is clearly stated that it will spoil something. What do you say?

Have you been a victim of having any TV shows or movies spoiled for you because of social media? Do you think it’s okay to post spoilers? Let me know in the comments below.