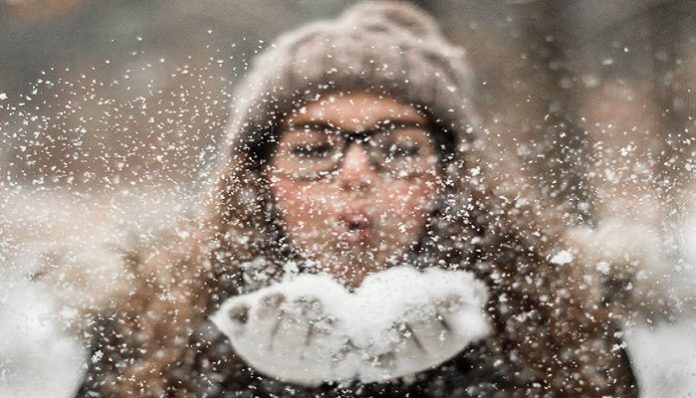 With the holidays approaching, I’m already preparing myself to resist the urge to drink wine straight from the bottle anytime someone asks me if I’m still single. I have made many failed attempts at explaining to my relatives logical reasons as to why I am not in a relationship. It typically goes something like this.

First, it is 2016 (in case anyone forgot the year). I cannot count a number of times I have bought a cute guy a drink at the bar only for them to be intimated and offer to pay me back. If I think you might be worth my time, I don’t get why me buying you a drink comes off as too forward. It’s similar to when I hold a door for a guy and then they refuse to walk through and instead hold the door for me. If you try to do a nice thing for someone, it can be perceived as intimidating or rude. I acknowledge that we are both working hard for our money and I really don’t think guys should be expected to pay for everything. Yet, so many guys will get offended when I offer to pay or hold the door for them and I honestly don’t understand why. If you can’t be comfortable with yourself enough to let me do things for you, I really don’t see this going anywhere.

Additionally, school is really, really competitive. When you’re competing with your peers every day, it’s hard to find time to even test out relationships. I don’t think you should let your education take the back burner to finding a husband. In the 50’s this was a huge thing, but I’ll be damned if I’m going to be some 1950’s housewife confined to the domestic sphere. I’m not paying thousands of dollars in tuition to find myself a husband. Quite frankly, I want to be able to support myself so that I’m not dependent on a man. This seems to be a difficult concept for my grandmother to grasp. I understand that previous generations assumed the man to be the breadwinner. Ideally, I’d like there to be no inequality in a relationship, and a lot of guys can’t handle that.

Lastly, people aren’t into monogamous relationships anymore. Apps like Tinder make finding sexual pleasure easily accessible, to the extent that many people don’t even consider finding someone they emotionally connect with. Personally, I think that physical intimacy can enhance the strength of a relationship. However, some people just want their sexual needs met and aren’t looking for anything more, which hey, you do you.

People will do all of the same things that official couples do – go on dates, snuggle up to a good movie, kiss at parties – but they can also do those things with other people until you have the dreaded “what are we” talk. The thing with that talk is that no one wants to have it. If you bring it up, it seems like you care way more about the situation than the other person and we all know it’s forbidden to be vulnerable, or you’ll seem clingy. If you ask someone to be exclusive, it’s like you’re more than just hanging out, but less than a couple and it can get pretty confusing where the line is. I hate to say it, but when I ask someone to be exclusive, I’m not expecting that we are going to change our Facebook statuses to taken. But then I find myself questioning why not? I mean, if you both like each other, why not show a little commitment. Contrarily, I do enjoy just hanging out and seeing where things go, but then again, I don’t.

Essentially, trying to date as a millennial has a lot more obstacles than our parents or grandparents were presented with. Many people want to have their fun and have different experiences with multiple people, and that’s okay. I for one, don’t have time to stress over the what are we‘s or feel like I’m being too clingy.

So yes, it’s another holiday and I am in fact still single because I am choosing my own success and independence over a relationship.