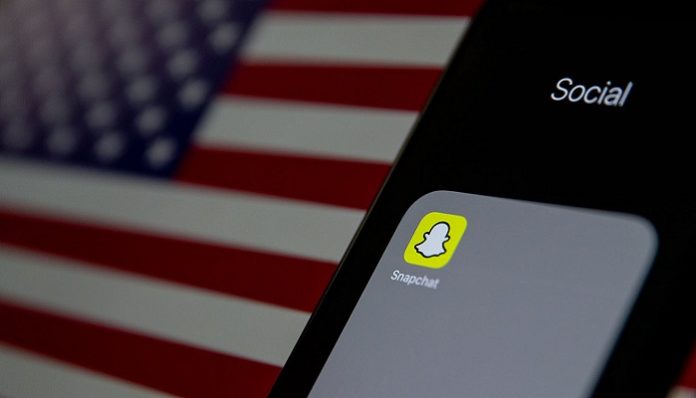 You just had an amazing talk with this guy. He’s really hot, super smart, and a total score! You start to lose it out of excitement when he takes out his phone and finally asks you for your… Snapchat name?

Chivalry is basically dead after the invention of texting, but asking for a Snapchat name is just too much.

There was once a time where we lived in a world of anticipation for a sweet phone call a couple days after meeting a special someone. The millennials now anticipate waking up to a text message the next morning. But if Snapchat becomes the social norm, your crush has the ability to creep through your best friends and watch your stories all before deciding whether to make that second attempt to talk to you. Not to mention, all the getting-to-know-you is now squeezed into an embarrassing picture of your face and a max limit of 31 characters.

Asking for a Snapchat name is about as bad as flirting with a girl by first asking her for her Twitter or Instagram. Will the way I tweet really make that much of a difference on you wanting to get to know me?

And think about it. If he’s asking for your Snapchat name, he’s putting value solely in your physical appearance, not your words. Unless you two decide to send several 10-second Snapchat videos to really get into a conversation (why wouldn’t you just call?) then he probably doesn’t have the right intentions here.

Yes, I know Snapchat now has capabilities similar to FaceTime (which, for me, glitches constantly) and texting. But texts on Snapchat disappear and are quickly forgotten. For goodness sakes—just get the girl’s phone number and get to know her inside and out, not just the exciting moments of her life or what she is wearing at the moment.

Don’t get me wrong, I’m a Snapchat addict. I’d love for the guy I like to see goofy pictures of my dog and my professor’s strange outfit that day. But Snapchat should always be secondary to texting—better yet, calling. It should come in addition to, not in replacement of.

So next time a guy asks for a username instead of digits — either tell him how it is or let that one go. You can do better.