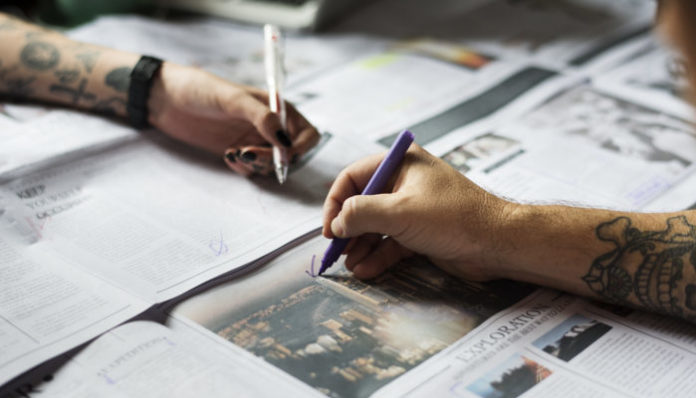 The past seven months have had some crazy, crazy headlines from the infamous “Florida Man” series to Iceland’s first murder mystery. These few summer months haven’t had much cause for excitement, but they sure have had their rollercoaster ride of wonders. Here are a few of the crazy headlines you might’ve missed this August:

Lonely Lingerie Helps Cancer Patient’s Dream Come True: Eva McGauley is using her remaining time on earth, to help others. She began to raise money to donate to HELP a non-profit organization that helps women and children recovering from the disastrous effects of sexual assault. After learning of her goal and story, Lonely a lingerie brand offered to create a photo shoot for Eva and donate all proceeds on June 29th to Eva’s wish.

Woman Gets Back at Man for Body Shame: Kelly Roberts took back her life after suffering a tragedy and is making sure to empower women who are shamed for their bodies. After receiving an email, she typically reads from men all the time she decided to fight back.

Indian Girl’s Hand Cut Off by Sword for Phone Charger: A group of women apprehended and gotten the police to arrest a sword-wielding man who attacked a teenage girl in Uttar Pradesh state market. The girl was last updated as in critical condition after the man left her with many stab wounds and chopped off her hand. The altercation happened while the girl was walking to her uncle’s home with her mother to charge her phone when the sword man tried to steal her phone charger.

Boy Dancing the Macarena Arrested in Mecca: The hero we all need in this dirty world was detained for “improper public behavior” as he was dancing in the streets of the holy city. No specifics were released about the boy, but an investigation is still pending, charges may still be dropped.

News headlines that have been floating around the world this summer have had their ups and downs, and August hasn’t been much different. From thoughtful photo shoots to sword swinging swindlers to dancing boys, August’s news feed has been quite the adventure.

Bad First Date? Here’s Why You Should Give Him A Second...