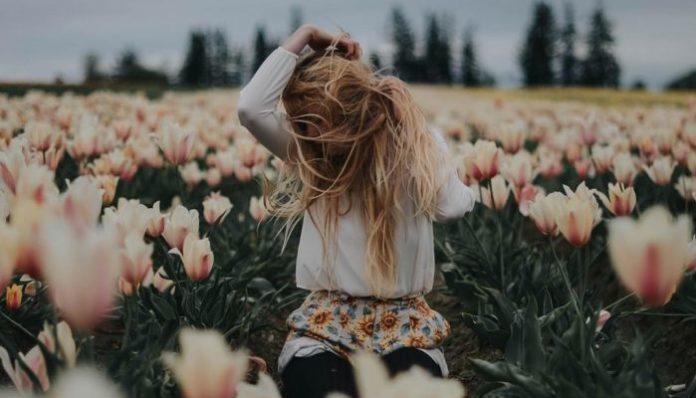 As I sit here tonight thinking about the work day that I had, I feel drained. Not so much by the workload or the day in itself, but the people that I’m surrounded by. A heated discussion on a debate about the deliciousness of Ranch dressing lead to a coworker saying that he was tired of hearing my stupidity. While I laughed it off and tried to think nothing of it, because it was a rather stupid conversation about dipping sauces, I was offended in the way that he said it to me. While it probably was not meant to be taken personally, it just caught me off guard and made me question how often did he think I was stupid? It also made me question how often do I just laugh off something that offends me rather than standing up for myself.

I tried to not let the comment boggle me down for the rest of the day, but it still was rubbing me the wrong way. Why did I just laugh? Why didn’t I just let the conversation go? Why did I have to love Ranch dressing so much and why did he not? That was when I opened Pinterest and this quote jumped out at me,

“You treat people how to treat you by what you allow, what you stop and what you reinforce.”

Our reactions to the actions of others teach them the way that we want to be treated, as well as the behaviors that we tolerate. The first step in teaching someone how to treat us is by telling them how we feel. While we think we might be taking the easy way out by just laughing off an awkward comment or situation, it is reinforcing them to continue or escalate this behavior. The same goes with ignoring the treatment. Whenever we ignore the situation that is happening in front of us, they are going to continue it until they are told to stop. It is in these moments that we should speak our mind and say that the statement/treatment was not okay.

Telling someone how you feel is extremely important in getting them to understand how to treat you, but you also have to reinforce that behavior. As soon as you let that guard down to act in the way that they had before to you, they are going to think that it is okay to do it again. There are some people that will continue to push the boundaries; those are the people that you have to have that constant reminder there for. And they do not want to follow through with how to treat you the way that you want to be treated, then maybe it is time to remove them from your life.