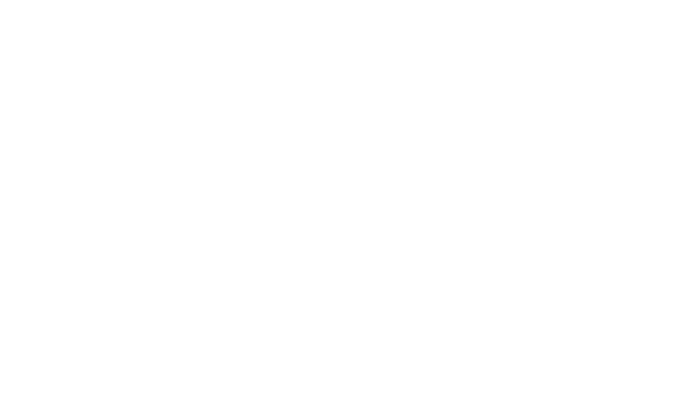 The other day, I was having a conversation with a couple of acquaintances when the topic came up about a guy that one of them had known that had shot himself.

The other guy here made a comment along the lines of, “Why would he do that?” The comment startled me so I asked for clarification. He repeated his question again, but this time added, “I don’t understand why people kill themselves. Your life is not that bad.”

At first, I was a bit offended, but then it became clear to me that this guy had never experienced first hand the horror of depression, nor had he probably never known someone close who had. I decided to give him the benefit of the doubt.

He went on to talk about how a few years back that he was in so much debt but he didn’t let it get him down. He says that it’s all about having a positive outlook on what the future could be.

While I certainly agree with him that suicide should never be the answer, I can also see why many turn to that option. If you’ve never dealt with depression, you couldn’t possibly understand how easy a decision like that can be until you’ve been in that very pit yourself.

In the moment, I didn’t say anything. But there was so much I wanted to say. Now, this isn’t an argument or an attack, but I wish I had spoken up and educated him a little, just to make him a bit more open minded to what kind of monsters people deal with every single day. It’s so common for people who have no idea what it’s like to have the same preconceived notions about depression.

First of all, depression is not a black and white thing.

It’s extremely complicated and can appear in so many forms and disguises. And often times, it doesn’t appear as a direct result of any one event. People don’t become depressed from being in debt. It can certainly contribute, but it’s usually a combination of many factors, ranging from a traumatic incident to genetics and chemical imbalances.

Second, a positive attitude cannot save us. Acknowledging that the future might get better does nothing to change the fact that the here and now is absolute shit. In fact, trying to maintain that positive attitude when you’re feeling hopeless can often worsen it, because you’re using up the rest of what little effort you have fighting a lost cause. What most of us need is some professional help and some kind of medication, and that’s okay.

Third, I’d like you to understand what depression is like. It’s not feeling sad. Not even really sad.

It’s feeling empty, useless, tired, irritated, all wrapped up in one.

Think of a time where you were irrationally irritated with everyone. Now think of a time when you were really hungover. Okay, now think back to a time when you were really distraught about something, whether you were sad or just extremely emotional (or even emotionless because you just didn’t know how to feel). Lastly, think of a time that you were so tired that you couldn’t keep your eyes open, but something was keeping you awake, whether it was school or a job. Now tie those all together with a bow. All at once. It’s never, ever feeling satisfied no matter what you do to fill that emptiness. And that’s just one example.

My point is that it is extremely easy to get to a point so low with your depression that you’re actually convinced that it’s never going to get better and that it’s not even worth the fight. To get so low and feel so empty that you don’t even care to keep living is something that is hard to fathom unless you’ve been there yourself, and I know because I’ve both been there and been around people who don’t understand why I felt the way I was. That being said, suicide is never the answer, but people who have never experienced depression seem to think it’s a decision that’s made just because they had a bad day or don’t want to deal with their problems. Suicide is a very real problem.

My other point here is that it doesn’t matter if someone else doesn’t understand the actions someone took, because at that moment in time, it was the only option they felt they had.

And maybe, just maybe, if people were more compassionate about things they didn’t understand, they’d find it easier to fight the battle and get help. I’m not playing the blame game – no one is responsible for someone’s decision to take their own life. Yet, telling someone that it “isn’t as bad as you think” or that “it could be worse” isn’t helping anyone, nor is telling someone to just have a positive attitude. But this guy’s comment about being in a shitty place and not letting it get to him was where we’re really going wrong. Understand depression. Understand that it isn’t a picture that’s colored perfectly within the lines. There’s no textbook definition. And then maybe we can start understanding each other better, and we can start saving some lives.