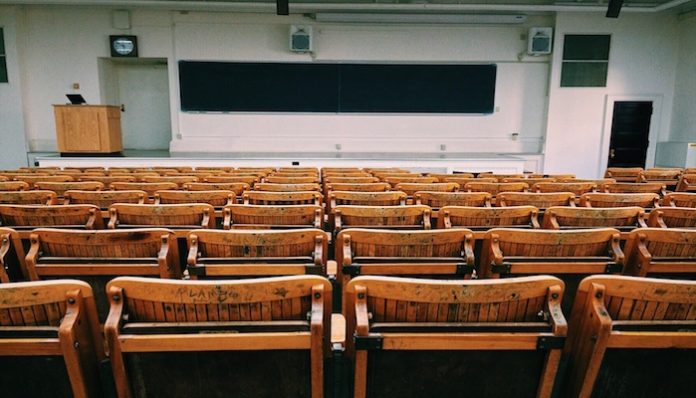 When I got my schedule for this semester and it said I would be taking Public Speaking, I immediately panicked. I’ve never been one for getting up in front of any group of people and talking, let alone a group of people I didn’t know. I thought the worst as I walked into my first day of class. As the professor told us all about the course and everything it entailed, my fear began to grow. His expectations were high and mine were low. I had no plans on getting a good grade on any of my speeches or the class itself. I just couldn’t do it.

But when I got back to my room that day some things he said resonated with me. I don’t remember now exactly what he said, but they must have hit home that day. I left my first class that day feeling confident. Not “I can totally do this without worry” confident, but “maybe this isn’t as bad as it seems” confident. And that day I decided I was going to work hard and do the very best I can. I put a lot of time and effort into every speech I did. I delivered the speech as best as I could. I tried my best and never gave up. And that is what helped me in the end.

By the end of the semester, I had done so well that I was confident enough to volunteer to go first. In a public speaking class, that is a big deal. I had made exceptionally good grades on all of my speeches and I was proud. I had accomplished my goal of being successful in the class. But in the end, so much more happened.

I had done something I didn’t think I was capable of doing.

In the course of the many speeches I had to do, I learned something more than public speaking. The class taught me how to write a speech, how to deliver a speech, and how to meet the expectations. But something more it taught me was about myself. There has never been another class that has given me so much insight to myself. The class (and the professor) challenged me to not only learn about things I care about but to talk about them as well. I learned how to do this effectively. I learned the things and the people that are important to me. Most importantly, I unlocked potential and confidence I never knew I had before.

Going in, I wasn’t excited about it. I didn’t want to take a class where I would continually get put in front of a group of people and have to talk about things that they probably didn’t care about. But I did it, and I did it successfully. I will forever be grateful for this public speaking class, the professor who encouraged and motivated me so much, and my new found confidence in myself. The class taught me so much that I probably wouldn’t have learned somewhere else. I am so thankful that I had this experience. And now that the semester is over I can look back positively knowing I did my best work.

Why Sometimes You Need To Just Kill Them With Kindness