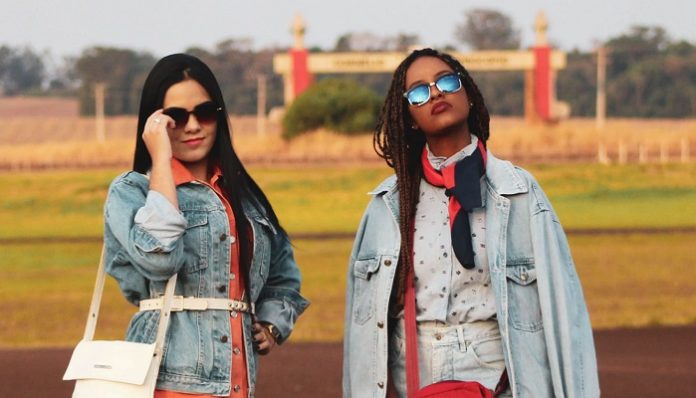 We’ve all done those things that make us basic like everybody else. You know, posting two mirror selfies in a row and listening to Nick Jonas’ new single on repeat so you can sing along better at the bar. If you’re a basic betch, this is what your Snapchat story for the day probably looks like.

Waking up and snapping back before your feet hit the floor. You might be addicted to social media and you might need to start detoxing. The real world is out there! It won’t bite. Well, it won’t bite any harder than you can handle.

Spending $7 on coffee to get a cute cup. This is one of those things we’re probably all ashamed doing. Before it used to happen only around the holiday season but now you know who *cough Starbucks* has adorable Valentine’s and Easter designs.

Putting a blazer over a tee shirt for your best I-woke-up-like-this look. Hate to be the bearer of bad news here, but no one is Beyonce level #flawless other than Beyonce. You have a normal job that has a proper dress code.

Wearing the logo and/or colors of the team that’s in the finals. So when they were losing earlier in the season, where was that hat? Bandwagon fans are all the rage but it’s ok to be a real fan throughout the whole year. I promise it makes those championship games a lot more fun to watch.

Taking a selfie against a cool wall while pretending to laugh. I get that behind you is art but let the art exist and understand that sometimes it isn’t about you. Sometimes there is just beauty and we don’t have to force ourselves into it.

Having your partner or friend conduct a photo shoot. If either of you are in the modeling or photography industry, go for it! But we will be able to tell if you’re not. Let’s not waste all our time trying to look cool to everyone else; let’s actually enjoy the moment we’re in.

Posting a salad pic and hashtagging “healthy” or “fitness” or any variation of the two. We get it; you’re working on that summer bod and want us to commiserate. The thing about living a healthy lifestyle is that you do it year round.

Using a top 40 song lyric to passive aggressively share your feelings. Millions of people listen to Taylor Swift and we all have Ed Sheeran’s new single memorized by now. These songs are great but you aren’t the only one they speak to nor does it make you super cool to know the bridge.

We are all a little bit basic and that’s, like, so totally fetch! It’s ok to be like everyone else; I promise. As much as we are all individuals, we are also creatures of habit who want to be accepted.