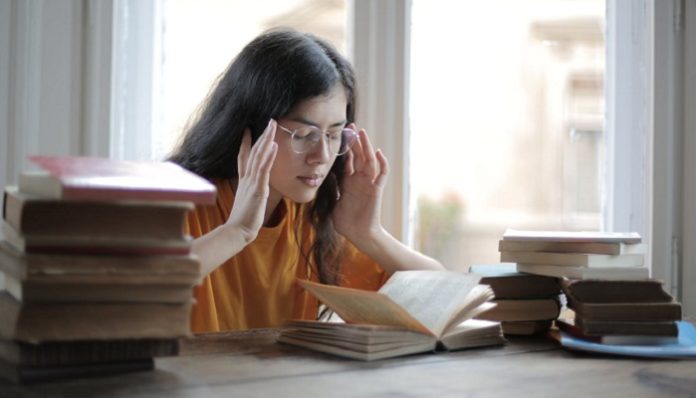 Writing can be hard. Writing is not easy or simple even for the most experienced authors. That’s how the phrase writer’s block came around. Writing can take a lot out of you.

I know a girl who is an amazingly talented writer but knew if she tried to make a career out of her writing, she would end up sacrificing her mental health. She understands that writing takes pure emotion and raw feelings and that for this reason, it can be completely and overwhelmingly unbearable at times. Sometimes it can be therapeutic, of course, and sometimes all I need to do to feel better is spill my guts on the page. Sometimes the words just flow out of me and it’s all I can do to place them in an order that makes senses. But sometimes writing is the most overwhelming thing there is.

When I feel overwhelmed by my own writing tasks or by some random writer’s roadblock, rather than leaving my ideas and words behind and abandoned, I’ve started to asking for help; the bravest of tasks any person can do. I’ve been honored to make so many friends who enjoy writing just as much as I do. I’ve even begun to help a few friends discover that writing is an amazing creative release for them. But sometimes we all get stuck or lose our train of thought along the way, and that’s okay. Even though there are some ideas that we just can’t find our way back to or some that may be all out of order, it’s okay to ask for a friend to join you in your battle to get through whatever your obstacle may be.

Like many writing communities, Unwritten accepts collaboration articles. What is a collaboration article, you ask? These articles are pieces that simply have more than one author. Meaning that these are some kick-ass pieces that two (or more) people thought would be amazing if multiple viewpoints or ideas came together. Maybe a writer got stuck and needed help coming up with a conclusion and asked a friend if they’d like to join them to write alongside them. Maybe a writer came up with the most flawless of topics, but simply lost the words they wanted to say and another writer joined them to get the words out in the world. Or maybe, two writing buddies simply found something they’ve agreed upon wholeheartedly and wished to spread their words like wildflowers together.

Think about it: some of the greatest classics are written by more than one author. For instance, Neil Gaiman has written a handful of his amazing novels with some great writing friends of his. Mark Twain even wrote a few stories with the help of a great like-mind. The list of amazing authors could go on and on, from Larry Niven and Jerry Pournelle to John Green and David Levithan.

Check it out: an entire genre of collaborative fiction has been created from some of the world’s most creative minds. For instance, in The Toy Mill by Karl Schroeder and David Nickle, the authors began the story by writing alternate sentences. Alternatively, when Neil Gaiman and Terry Pratchett wrote Good Omens, they wrote entire separate plots and collaborated what they saw fit as the story came along. Then, David Levithan and John Green’s Will Grayson, Will Grayson, only had one original plot point agreed upon before the two authors wrote half of each chapter and everything came together as they had hoped.

Moral of the story is that collab pieces are great. They give you the opportunity to experience the writing process with another person from a whole different writing background which ends up taking a piece much farther than anyone originally thought. I think my favorite part about writing a collaborative piece is that I can talk to another lovely, creative writer about anything along the journey towards the end of our writing.

Never, ever be afraid to reach out for help, especially when it comes to writing. It takes a lot of motivation and accountability to get from Point A to Point B when writing anything and sometimes the help of a buddy or two is all you might need to make a great piece even greater!