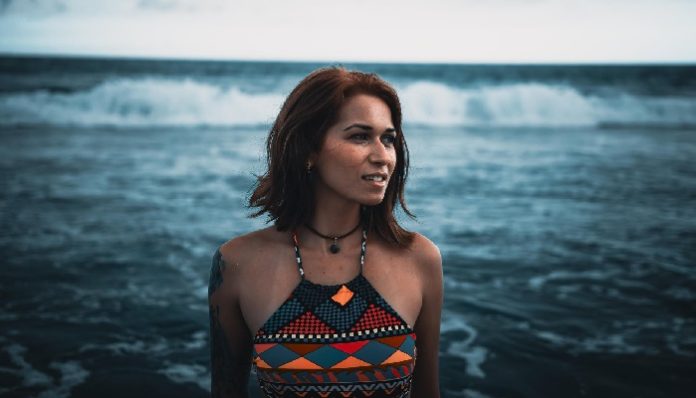 I had told him beforehand that I wouldn’t be coming over, that we would just be meeting for coffee, maybe a walk – but not going back to his house. I had heard from other girls what he was like; that he was a player, he liked to have one night stands at triple the rate of your average 20-year-old guy. But I was lonely, and I just wanted to forget about the boy who had broken my heart a mere week before, so I set aside my reservations.

As soon as we sat down, something felt off;

I felt wrong, like I shouldn’t be there. I figured I was just nervous, and pretended not to hear the alarm bells. I laughed at his bad jokes and I drank the tea I had ordered –  even though it was two sugars instead of the two milks that I had originally wanted.

He asked me if I wanted to go back to his place to watch a movie, and I knew that it wouldn’t just be a movie…but there I went anyway. We went into his room and he put on Kill Bill Vol. 2, which in retrospect, should have been my sign to get the hell out. We laid in his bed, and I could feel my palms sweating, my stomach churning as he pulled me closer, but still, I couldn’t bring myself to say anything, to get out of his bed and leave.

It wasn’t until I started crying while we were having sex that he knew I didn’t want what was happening. And I might have forgiven him then, if he had just stopped, had asked me what was wrong. But he didn’t.

He saw my tears and chose to ignore them.

He didn’t stop until I finally pulled the words from somewhere deep inside of me. They were so simple, so small, but the most meaningful thing I had spoken all evening – “Stop”.

It was such a relief when I heard it, when I pulled on my pants over my sweaty limbs and got to the sidewalk. I could breathe air that didn’t smell like him, but as my sneakers hit the pavement, I hated myself. I wanted to take a hot shower and scrub my skin until it bled.

And even though I hate that I let this happen to me, I don’t hate myself anymore. I learned how to say no, and I learned how to forgive myself. I still find it hard sometimes. Like many other women, I feel like I have been bred to please. I have a fear of disappointing others, of conflict of any kind.

I used to think it was easier just to let things happen to me, instead of taking control and asserting myself. How silly, how absolutely ridiculous it is that we think we are ‘stepping on toes’ when we are asserting our basic right to say one of the first words that we learn as children – ‘no.’ To have an opinion, and to not necessarily want what he wants. We need to stop worrying about hurting his feelings when it is our own souls, bodies, and hearts that we hurt when set aside our own needs and wants to please someone else.  I am not ashamed, I am just sad. Sad that no one taught me how to just say ‘no’.

Featured image via zinpix on Pexels

How To Know If The Person Who Abandoned You In The...