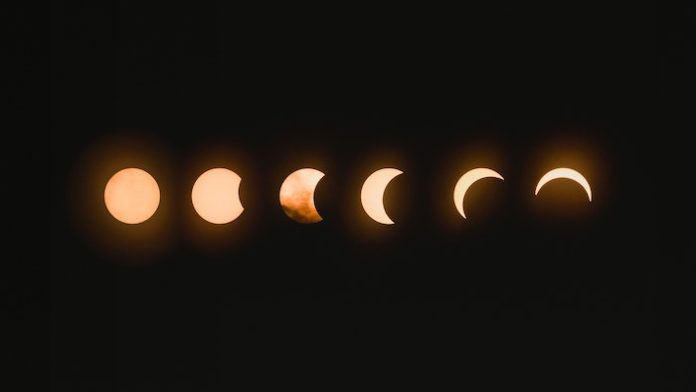 All my life, I’ve been known to go through various “phases”. Because of this, those whom I do not see for periods of time are often surprised at the changes which have occurred in their absence. This may seem a bit ironic to some as it is constantly preached that college is the time when we can “find our true selves.”

While those who constantly remind you of the importance of “finding yourself” surely have noble intentions in doing so, there is one piece of the puzzle that little motto is missing. Finding yourself doesn’t require settling on a fixed identity. As we mature, we tend to lean toward certain styles rather than others, express ourselves in our own individual way, and gravitate toward the same types of people and personality types. Our lives become a monotonous routine of which we are not even aware we are partaking in. What ever “niche” you have settled with, it is simply what you are accustomed to and have become comfortable with, and the thought of changing that is beyond frightening. What I am now making a more conscious effort than ever to do is to immerse myself with experiences which challenge me and offer fresh, potentially unsettling perspectives; to embrace the different phases of my life.

When I begin to carry myself differently or explore new fashion senses, or even begin to take up hobbies out of my norm, those who are close to me oftentimes become threatened. They think they are losing their friend as they always known me to be. I have watched as people doing similar things have been criticized, called “phonies” or “posers”, even if these changes do not impact their peers negatively.

If what ever you are doing is making you happy, then that “identity” is who you are right now. You are not being fake if the happiness you are feeling is real. I’ve realized that the way I am at this point in time does not have to be permanent and I feel relief in knowing that change is a natural process which will never cease to occur in me. If you’ve found joy in playing the piano your whole life and then one day, the notes don’t evoke the same blissfulness from your ears and fingertips, nobody is making you continue. There is no puppeteer controlling you and forcing you to keep playing. If all throughout your athletic career, you’ve been obsessed with track and cross country, but over time you begin to realize your runner’s high has long since hit its peak, you don’t have to keep running. To keep running, in the literal sense, would also be to run from yourself, in the metaphorical sense.

The people in your life expect you to do what you have always done because they think it’s what is best for you, but at the end of the day, nobody knows you better than yourself.  We become so infatuated with finding ourselves and think that once we’ve “found” it, it’s final. If this sounds familiar or perhaps strikes a nerve, you have been restricting yourself and continuing in this manner will never lead to reaping your full potential. I don’t have to be the person I’ve always been because she is not who I am at this time. Because I have been vastly unafraid to live freely, I am an individual who is quirky, creative, sarcastic, serious, a leader, a follower, outgoing, shy, sometimes confrontational or harsh, but loyal as hell, and I realize any one of these characteristics could evolve at any moment. But you know what? I’m okay with that, and I’m excited to meet me. I wish the same for you.