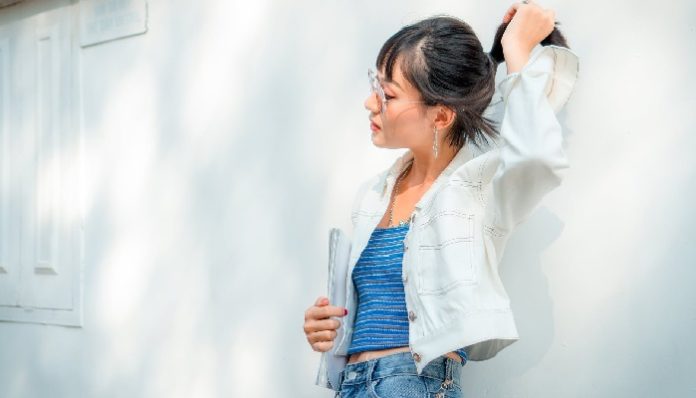 My first crush was in preschool on a boy named Cody. He told me he liked me and we held hands all day. The next day, I expected things would be the same but found him holding hands with another girl. I was devastated, but at least I learned early on that crushes are fleeting.

Since Cody, I have become a bit of a crush junkie. If there was a museum exhibit about me, the main event would be an exhibition of all the crushes I have collected over the years; some requited and some not. The captions would be the usual timeline of a giddy beginning before moving on to creating an epic and romantic future in my mind. I know the relationship I envision is fictional, but the hopeful nature of what could be, puts me in a state of manic euphoria. I have someone to get dressed for in the morning and each time I talk to this person or there is mild flirtation, I get more validation. It feeds the crush monster and makes it bigger and bigger until it comes to the exploding point.

On my first day of a brand new job this year, I saw a cute guy in the back of the office. For some people, they need time with a person to develop a crush. For me, it’s usually instantaneous. So within the time it takes to avert one’s eyes from screen to human, the crush switch was engaged and I was doomed.

Considering the close nature of this job, I got to see my crush everyday. Every time he talked to me and his beautiful gray-blue eyes stared into mine, I was convinced this crush could turn into something. Until life threw down the reality gauntlet and I found out he had a girlfriend. I wish I could say that stopped me from wanting to pursue him, but it didn’t. It didn’t stop him from talking to me either.

Never having been in this position before, I had no idea how to navigate this situation. Against any real logic or my moral code, I let myself believe he and I had the potential to be happy together. When he kissed me one night, I knew it was incredibly wrong, but it’s what crushes were made for. Crushes were meant to come to this moment, where it was no longer just one person pining for the other. I had found a willing counterpart in this crush and I did not want to let it go. In my delusion I ignored the fact that our “relationship” had a ticking clock.

I just continued to let the strong pieces of myself fall away for the sake of getting his attention. This was going to end one of two ways; either he was going to leave his girlfriend and we’d have our chance at happiness OR he’d stay with her making me fun-in-the-meantime entertainment.

The later scenario had stewed in my head since the day he kissed me, but I refused to listen to it for fear of letting all of this go. One day, it finally dawned on me that this had gone too far. I had to make some difficult choices. The old me would never have made this heartbreaking decision, but what could I do? Lose my integrity and confidence for the sake of prolonging the inevitable and then ending up miserable? No, that was not the person I wanted to be. I needed to be the bigger person and end it. He didn’t put up much of a fight and that’s when I knew I did the best thing for ME.

Our two month-long affair taught me is that under any circumstances, I will always favor my heart over my brain yelling at me to address red flags. I should have stopped wanting him when I knew he was taken. I shouldn’t have let him kiss me. I shouldn’t have let my desire for him take over the independent confident person I had strived so hard to build up over the years. We were never going to have the future I imagined, as much as I wanted it.

There is so much beauty in the innocence of a crush. But knowing whether it’s okay to give into it or to just enjoy from a distance, is the true test of not falling into a trap that you can’t get out of. I had to learn to be the strong one and listen to my brain for once, even if it felt like giving up. You can either give into desire and lose yourself or take the moral high road that will lead you to something better in the end. I choose the later.

Ask Ada: How Do I Ask My Dating App Crush About...