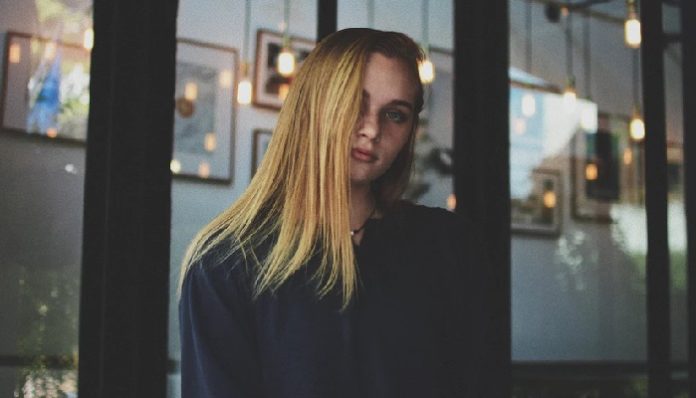 For whatever reason, people assume sexual harassment and unwanted attention only occur past dark in shady areas of the neighborhood. That is far from true. Much of it happens in broad daylight and is under the guise of politeness or ignorance on the man’s part. On a daily basis, myself and women I know, are made to feel uncomfortable and unsafe in our skin. Here are a few of those times;

“I was shopping for work supplies at a hardware store. I was dressed in professional attire and the man working there immediately stopped what he was doing with another customer who was a man around the same age as him. The employee asked if I needed help, I kindly said ‘no thank you’. He went back to his previous customer who said loudly. ‘Why don’t I get such immediate service?’ While they both laughed I could feel their eyes on me. ‘You know why’ said the employee. I pretended I didn’t hear them gawking during the rest of my shopping.”

“As I’m pulling open a door to leave, two men were about to push it to come in. I gasped because I wasn’t paying much attention and almost walked into them. I say ‘excuse me’ and step aside. One begins to apologize but the other starts talking over him to me saying ‘it’s quite alright; it’s not every day such a beautiful looking girl runs you over.’  I give a closed mouth smile but I hear him talking about my body as I walk away and I was nervous he was going try to run after me.”

“When I was waiting for the train a group of guys walked into the same station. They kept coming towards me even though the whole platform was empty. They were all acting like tough guys and building each other up as they came closer. I speak Spanish so I knew everything they were saying but I didn’t look up because they would try to engage with me. It’s so hard trying to explain what that feels like, how scary that is, thinking this could be it.”

“There is one guy who I used to work with in high school who would always wait until I was in a corner before talking to me. I’d turn around and he’d be right there in my personal space and I had nowhere to go. It’s like he watched and waited for me to be in a bad spot.”

“I run by a few parking garages during my afternoon jogs and I don’t know who these attendants think they are but they always whistle or nod. Most times I ignore their catcalls but one day the guy on his cigarette break noticed me from far down the block and watched me run the whole way up to him with his eyes narrowed in on me and actually took a step as if he was going to put a hand out to stop me as I passed. Now I only go that way when I’m with my boyfriend.”

“Now that it’s nice out, I wear sleeveless tops under my blazers at work. It was really hot in our office on one of the first nice days so while I was working back there and didn’t need to keep appearances up, I took my blazer off. You would have thought no one had seen arms before. ‘We’ll have to turn up the heat more often’ was one phrase I heard. I wished I’d had an invisibility cloak.”

A lot of times the attention women get is labeled as flattering but we are not glowing after being checked out or taunted. There are respectable and polite ways to approach a person you find attractive. Learn those ways. It’s really awful that I’m always trying to hide my shape or have my phone ready to dial 911.