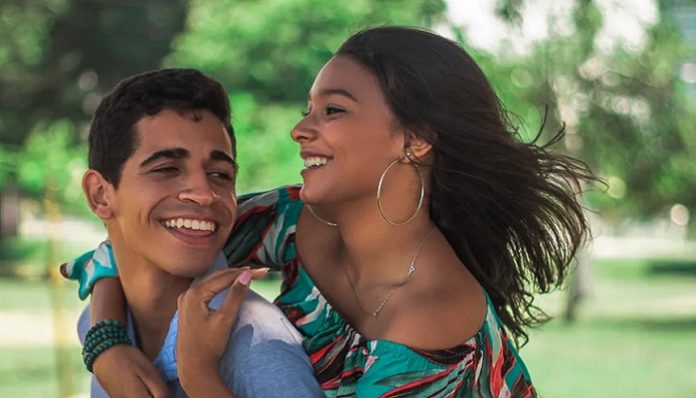 To be honest, I don’t know why it always seems to happen.

This wasn’t the first time it’s happened, and I know that it certainly won’t be the last.

Maybe it has to do with the idea that the more time you spend with a person, the more likely you are to grow fond of them. Or maybe the idea that “you should marry your best friend” has more truth to it than I thought.

Some may consider it playing with fire, whereas others may chalk it up to harmless fun, one too many tequila shots, or simply a stereotypical case of (and I shudder as I say this) friends with benefits. For whatever the reason, I always seem to end up kissing any “guy” friend I become close with. That sounds awful, I know, but it’s a pattern that I can’t deny anymore.

There is this point that I reach, and even if you have yet to fall victim to this situation, placing yourself in my shoes now shouldn’t be too difficult.

I call it the point of no return.

Let me defend myself a little before we all start pointing fingers or closing browser tabs. I don’t know why, but at least 75% of my closest friends are male, so let’s say 75 of my supposedly 100 friends (and no I don’t have that many friends but let’s keep it simple, people) are guys. Of those 75 close guy friends, I have probably ended up kissing about 50 of them. Some interactions have ended at a simple kiss, while others have ended in a relationship. But, for whatever reason, they all started as a simple friendship.

This realization first hit me smack in the face when one of the girlfriends of one my close male friends asked me if I had ever kissed her boyfriend. I hadn’t (thank God), but I then asked her why she would have thought that.

“Well, I mean, you seem to hook up with all of your guy friends.”

And that’s when the voice in my head awkwardly admitted it: F*ck, she’s right.

For starters, I’m not certain why it happens but I think it’s because I am the type of person that places greater emphasis on a person’s personality than I do their appearance. You may approach relationships the same way I do, or you may be a nicer version of Shallow Hall. But nonetheless, despite how good you make think your judgment is, personalities are not something that you can accurately judge off first impressions. So, as a result, the more time I spend with a person, the more clear compatibility with each other becomes to me.

I, like most people, obviously want to be friends with people who I enjoy spending time with and place importance on character traits I also value: intelligence, respect, and humor. Honestly, whoever said that the strongest relationships occur between two people who are friends were onto something. Ten years into a marriage, when all the glitter and glam starts to fade, these basic compatibility factors are what will allow your relationship to continue to thrive.

I will be the first to admit that these situations are the definition of playing with fire. There’s been plenty of times that I haven’t spoken up because I didn’t want to lose that person as a friend, but there’s also been plenty of times that I am so thankful that the other person took the risk and made that first move. You’re probably wondering if I’m still friends with all these guys, and what has actually evolved from these interactions. Some I have dated, and some I haven’t spoken to aside from the occasional like on an Instagram photo. Some I interact with on a daily basis, and some blocked me on Facebook years ago. The outcome is quite difficult to predict.

And that’s why I call it the point of no return.

Sometimes, the greatest relationships start as friendships, and sometimes great friendships ride the relationship roller coaster, only to come crashing down the other side, never making it back to friendship land. Is it a risk? Absolutely. But life is really just risks of different sizes all strung together.

So, how do I know whether I should give things a try, or ride the feelings out? This is where the point of no return comes into play. (I’m not sure if words can do this emotion or feeling justice, but I owe it to the literary world to give it a try.)

It’s when the frustration and confusion of not knowing what this friendship is, or could be, is greater than the fear of what could happen if the other person’s feeling aren’t the same, or your friendship doesn’t survive. This frustration gives you the courage you need to embrace the point of no return.

Some people will never make the move, and some will always be the first to jump at the opportunity. Some will never be heartbroken, and others have hearts that have spent more time in pieces than they have been pumping. Whether you choose to embrace the point of no return is up to you, but a word of advice from the point professional:

But let me tell you, they’re even more of a bitch to kill.