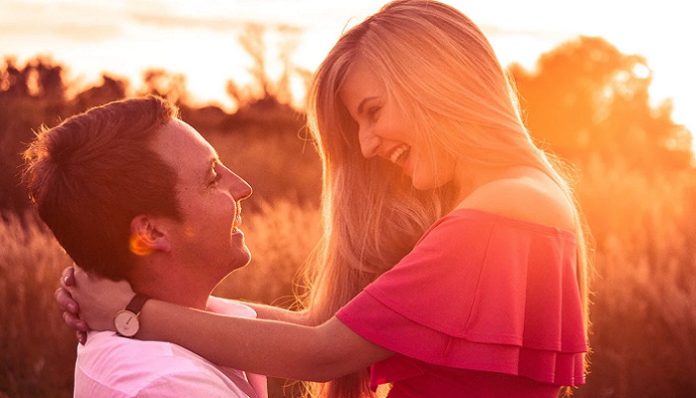 Do not dedicate yourself to an “almost”. You’re “almost” dating. How long have you been almost dating? How long have you almost been with this person? Also, how long are you going to almost be with this person? It’s been months now? Why aren’t you actually in this relationship? He/She’s been flirting with you nonstop for months. Get up off the floor of delusion and walk away.

An “almost relationship” is a waste of your time.

That’s the hard pill to swallow, but it’s the truth. It’s a waste of your time to be with someone that sees you as an “almost”. What even does it mean to be in an “almost relationship?” Maybe I might be going a little crazy here but if something is almost happening, that means that it’s NOT happening. It means that it’s incomplete – is it ever going to be complete? It could be, but as of right now? No, it’s not complete.

You deserve happiness, love, excitement, and dedication. Loyalty, honesty, and commitment are extremely important things in any relationship. Step back. Take a look at your relationship. Take a look at what’s happening and ask yourself what you feel. Are you happy? Do you have loyalty? Is there commitment? If there’s commitment then why is it an almost? If all of these things are on the table, why is it an almost?

I’ve always hated that term – it’s not an almost relationship. It’s flirting. You are flirting with another person. Who’s to say that he/she’s not flirting with someone else at the same time? Are you really, really sure? You don’t know what’s going on with this person when you’re smiling at the text screen. How many other people are pausing to smile at the same text from the same person? Do you know the answer to that? You cannot guarantee anything on this.

Why Getting Back With My Ex Was The Best Decision I...