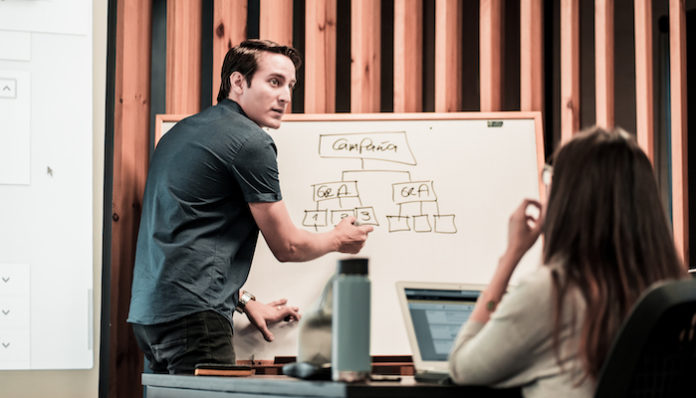 “Privilege: a special right, advantage, or immunity granted or available only to a particular person or group of people.”

Recently in one of my courses in university, we took a closer look at the concept of privilege and how it applies to each of us differently. I always thought I understood the idea behind privilege, and what it meant to be more privileged than somebody else, but I never really reflected on it very deeply. I never considered how privilege might affect me or the person sitting next to me in class completely differently.

There’s a metaphor that really opened my eyes. Imagine all of us, everyone you know, swimming a race in jellyfish infested waters. The water is life and the jellyfish are some of life’s struggles. Those of us who are privileged are given invisible wetsuits, they are immune to some of the stings of life’s struggles. Now that’s not to say that everyone doesn’t still swim as hard as they can, but the people with the wetsuits almost always do a little better.

Privilege becomes a problem when the people who have the most of it don’t realize that they’re winning the race because of how lucky they are. They believe that the worked hard and are winning fair and square.

It can become a huge issue when you blame people for their own downfalls, instead of looking at their disadvantage.

I know I’m lucky, I have two great parents who love me unconditionally and have always helped me and supported me in every single way. So yeah, I know I’m lucky. It wasn’t until we did a privilege walk in class that I realized how lucky I am.

Did you ever see that Buzzfeed video about a privilege walk going around? My university professor basically had us do the same thing. The concept was really simple: read the statement and if it applies to you, take a step in the given direction, if it doesn’t apply to you, don’t move.

Here’s a few examples of questions:

It is so important for those of us who come from a privileged background, to take into account how lucky we are when dealing with others. Don’t assume that people’s shortcomings aren’t due to a lack of effort, they may be due to external factors that are completely invisible from the outside. Don’t assume everybody has the same wetsuit.

Don’t Buy Me A Drink, Buy Me A Book Instead

Why The ‘Hot Mess’ Needs To Be On Your Summer Reading...