When you first arrive at Hogwarts, you are immediately sorted into a House. You go through a process to find your forever home for the rest of your schooling experience, as well as life! These are the letters you will stand by through the good and the bad times. While you may provide input in the result, the decision is ultimately up to the Sorting Hat (for wizards) or the Recruitment process (for Greeks). The important part is to put your trust in fate, and that everything happens for a reason, even if it’s not visible at first. Students, in both Hogwarts and Recruitment, tend to be sorted among desired qualities and mutual interest between the person and the house/organization in which they end up. 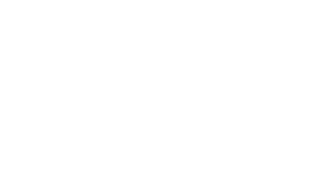 Every sorority, fraternity, etc has a “brand” that distinguishes them as part of that organization. The colors maroon and lavender are associated with Sigma Kappa as scarlet and gold are Gryffindor’s colors. Beyond this, each Greek Life member (and Hogwarts student) takes great pride in the House in which they are placed. They own their letters and wear those colors with pride. Despite being placed in a particular House, every student has the intention of becoming a strong and talented wizard at Hogwarts, and a strong and independent adult in Greek Life. 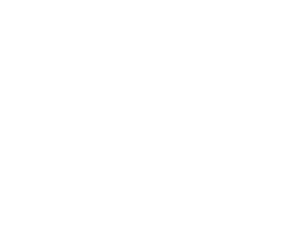 We all have the same foundations of history, traditions, values, philanthropy, etc. It varies among the Houses as well. While the intention for every organization to strive to be well-mannered and successful citizens of society, there are certain values that are held dearly to each individual organization. This is also concurrent with Hogwarts’ Houses, with Gryffindor’s courage, Hufflepuff’s loyalty, Ravenclaw’s intelligence, and Slytherin’s ambition. 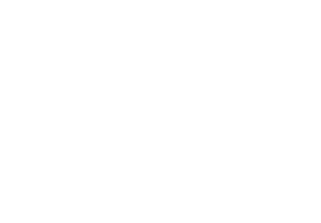 Greek Organizations as well as Hogwarts Houses hold certain symbols that comes from their histories close to their heart. While the symbols are often shared among anyone, some of the rich and personal histories remain within the Houses as tradition, and secret. In addition, each House, Sorority, and Fraternity have their founding member(s). They were the ones who built the foundations for the years to come, which brings up Godric Gryffindor, Salazar Slytherin, Rowena Ravenclaw, and Helga Hufflepuff.

We feel pride for our letters, and want to be the best. We deck out in our colors and letters. Granted, our Intramurals don’t win a cool Quidditch Cup like at Hogwarts, but we do both get bragging rights that we hold over other Greek Organizations for the year.

So if you’re still waiting for your Hogwarts letter (that was obviously just lost in the mail right?!), think about Greek Life, and how that can be just as fun as being in your very own Hogwarts House. Okay, so it’s not as good as getting to learn magic, but making friends for life can be its own kind of special magic.

Defund The Police: The True Human Toll Of Racism In American Policing

The Top 5 Things Millennials Want Out Of A Job