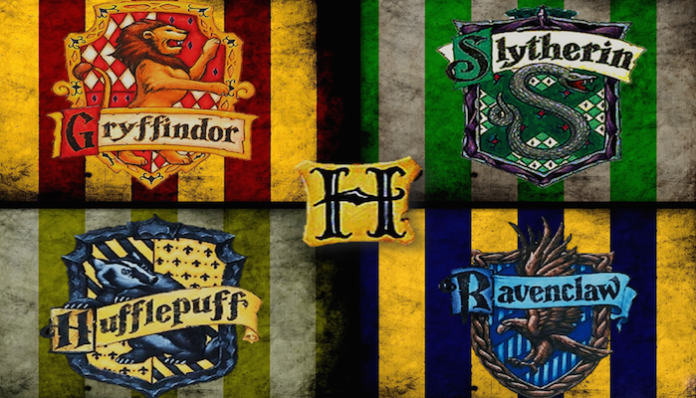 Yesterday, Harry Potter fans everywhere learned that our years of hoping will pay off: the 8th book will be released this summer. Harry Potter and the Cursed Child, a two-part play, will tell the story of Harry as a father, struggling with his own magical son. And of course, it’s set to hit shelves on July 31, Harry’s birthday.

Loyal fans, who have had to pine over their favorite series which has come to a close for years, have nearly six months to prepare for the next round of Pottermania. Already spent too much time on Pottermore? Take our official sorting quiz to find your house and get excited for July.

Why Losing A Pet Will Never Not Be Heartbreaking