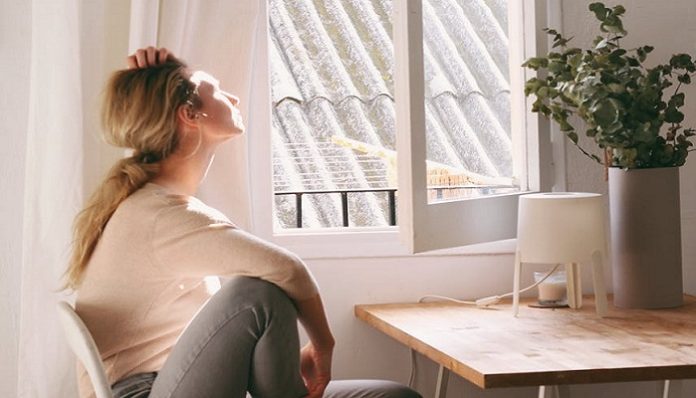 The words slipped off my tongue leaving a burning sensation on my lips. I wasn’t sure what I meant by it or what I wanted to hear in return.  But I was speaking the truth.

He went silent, I could tell that he was trying to figure out a way to say, “I don’t.” A way to say, “I don’t want you anymore, Beth.” Maybe he did miss me, and it’s hard to believe that he doesn’t miss some part of what our relationship once was. He continued to struggle to find the words to say, as if the “We Are Never Ever Getting Back Together” anthem was playing over and over in his head. The fear of admitting he missed me too might mess with my head too much and give me false hope.

I didn’t say I wanted him. I said I missed him.

Perhaps it was his ego, or the simple fact that his life is significantly better without me in it, which I find hard to believe. The words I spoke somehow translated to “I want to be your girlfriend,” in his mind. They translated to, “My life sucks without you in it,” and “I still cry over you.” In his mind he constructed a visual of me. Alone with tear-filed eyes, eagerly waiting for a text him that probably will never come. A visual that was me forever holding onto the hope that we may some how or some way get back together and build our fairytale life together.

Me missing him seemed to be unwarranted for. Why couldn’t I simply move on with my life, never spending a single second thinking about a guy who told me I was “The One,” multiple times? I’m simply not allowed to feel any type of longing for a man who was once such a large part of my life or else I’m weak. I’m desperate. I miss you means I want you. It means I never will allow myself to get involved in a relationship that isn’t one with you.

I don’t want you. Any romantic feelings I have ever felt towards you are long gone since the last time you tried to convince me I was nothing to you, which was simply a desperate attempt to convince yourself. I don’t want to CONTINUOUSLY cry over the same guy. I don’t want to constantly question what I’m doing or why I’m settling. I don’t want you to kiss me or hold my hand, or tell me that you love me. I don’t want to date you or even have sex with you. I simply don’t want you. I miss you, that’s all. I miss how you used to make me feel. I miss dating the person you used to be to me. I miss the support, I miss having someone to talk to about my deepest secrets and biggest accomplishments without feeling like I’m talking too much. I miss when I was viewed as admirable and desirable rather than simply a piece of someone’s past; a piece that you are desperately trying to erase to make the “moving on” process easier.

I don’t want you.

Hopefully, someday you’ll come to realize that these phrases aren’t always synonymous with each other. Some day you’ll be able to realize that my life has been fine without you in it. I’ve given up on the hopes of you texting me, even if it’s just to chat. I’ve given up on the promise of friendship that you made me, but have come to accept that maybe you can’t handle me as just your friend. I won’t let that assumption fuel my ego the way that it has fueled yours.

I do miss you, but I certainly don’t want you.

Featured image via Tatiana on Pexels