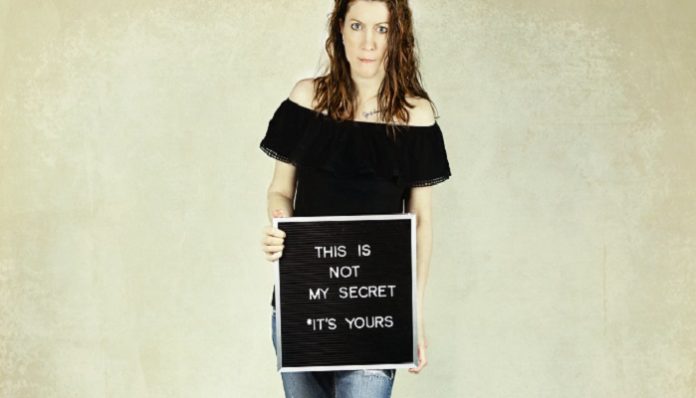 I hear you’ve recently been released after serving only three months out of your six month sentence. I would like to take this moment here to remind you that not only did you serve a ridiculously short sentence, you were not even technically charged with rape. Yes, this is true, you were only sentenced with sexual assault of an intoxicated person.

And let’s not forget that you were given special jail protection in the form of protective custody, to avoid getting your pretty little face bruised.

But to you, I’m sure that these punishments were still too severe for only twenty minutes of action. We all know that’s what your father thinks. Your actions weren’t really your fault because, alcohol! Because peer pressure! Because you’re too young to understand how the world fucking works!

Let me not get ahead of myself – I’m here to thank you, Brock Turner.

Let me thank you because you finally made people see how intolerable rape is. I’m finally seeing people on Facebook report how angry they are with your sentencing – men and women alike. Men are seemingly finally standing alongside women all because your sentence was way too fucking short. Your pity party was absurd and not one sane person was joining you.

Your sentence is, sadly, not even a little bit uncommon.

For first time offenders of rape or sexual assault, little jail time or none at all is pretty normal, if they even get charged at all. According to the article, athletes are even less likely to be convicted. Brock Turner, you were destined for an easy sentence. But your behavior illuminated the truth. Your absurdity made people research similar cases, become outraged by this norm, and most importantly speak out about this.

In my entire collegiate experience, I have seen many rape cases be presented by the news and the media. I’ve heard of terrible stories where nothing happened at all. There are even these stories where not one person believes the victim.

Until you, Brock Turner.

You have made victims brave. You have unsilenced the scared. The hegemony surrounding the treatment of rape and sexual assault victims is changing entirely, and you are the reason. How does that make you feel?

California has changed their legislation because of you.

According to CNN, “AB 2888 would amend the law to create the same punishment for those convicted of rape, sodomy, penetration with a foreign object and oral sex if the victim was unconscious or incapable of giving consent due to intoxication.” This bill passed 66-0, that’s right, unanimously, in the state Assembly. All the governor has to do is pass it.

This means that you will be the last Brock Turner, the last guilty man to walk with an easy sentence, the last rapist to get lucky.

We, as a society and nation, are standing together against this bullshit sentencing and fucked up excuses. No more. And without you, this would never have happened. As much as I hate you, I am going to thank you. After California, other states are going to follow suit. One day, because of this very case, the actions of you and others are going to be intolerable. Victims will finally be able to see justice, the justice your victim should have seen. The outrageous cases like yours will one day be documented in history books right alongside your picture, Brock Turner.

You will be all over school textbooks alongside the words “Justice for the Victims.”

You’ll go down in history. People will teach your name in schools, remind everyone for generations about what you did. You might have gotten lucky in sentencing, but the punishment you did not receive behind bars will follow for the rest of your life.

I hope your twenty minutes of action was worth it, Brock Turner.