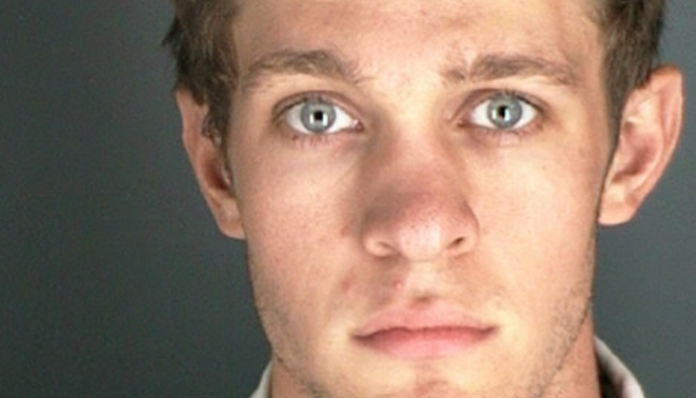 The Brock Turner case a few months ago left the entire nation both outraged and disgusted with our criminal justice system – myself included. I recently came across an article on another similar rape case that left me speechless and confused.

Austin Wilkerson, a former University of Colorado student, made the horrible choice of sexually assaulting and raping a girl while she was intoxicated. Not only that, but he lied to his friends that he would take care of her and bring her home. And although he was found guilty, Judge Patrick Butler decided NOT to give him any prison time and gave him this instead: two years of jail time with a school/work release and 20 years of probation. Do you know what the prison sentence typically is for a crime like this? Four to twelve years in prison. Yes, you just read that right.

Judge Butler also said that he “struggled” deciding if he should put him in prison or not. Wilkerson’s friends and family supported the Judge, saying that this was a “traumatic incident” for him. Let me say this: it’s become traumatic because you, Austin Wilkerson, are getting punished for your actions.

We live in a society of victim-blaming, telling them it’s their fault that this happens to them. Our criminal justice system demonstrates this to us time and time again.

The impact for a rapist is being considered over the impact of the victim, and it needs to stop.

I wonder if Judge Butler was thinking of how this might affect the victim when he gave Wilkerson the sentencing. The victim, who endured one of the most horrifying experiences of her life, has to face the fact that her assailant was given lighter sentencing, while she deals with the aftermath.

I think our system, when dealing with sexual assault crimes, desperately needs a drastic change. I’m not sure how or what, but I have had enough of seeing more lenient sentences for rapists than there ever should be. If something doesn’t change soon, than we will continue to see these type of verdicts given. Justice needs to be given to the victims of sexual assault.

Other serious criminal offenses are given strict penalties, so why shouldn’t the same be done to those who sexually abuse and assault others?

To Austin Wilkerson, you deserve much more of a punishment than what you received. You may have “acted” remorseful in court and come across as apologetic for what you did, but you CHOSE to rape her. The so-called “mistake” you made isn’t a mistake; you knew exactly what you were doing to her. You decided that taking advantage of someone would benefit yourself, and completely disregarded another person. You are the one who caused pain and terror to her. Although you were given a sentence that was less than normal, your choice on that night will follow you. And every person should be held accountable for their actions. Think about that.

What Is So Hard About Having A Label When Dating?

7 Things All Subway Commuters Have Come To Learn