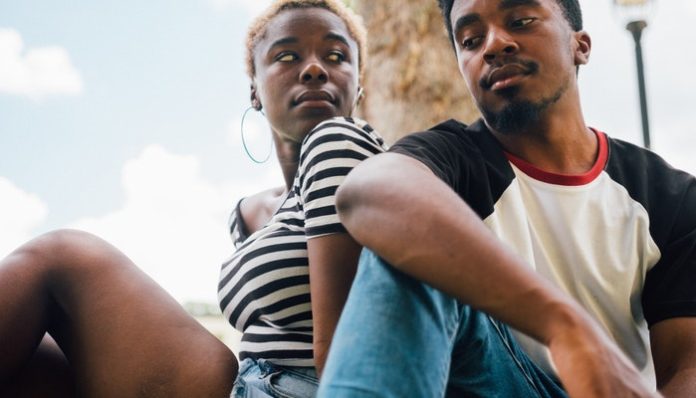 As millennials, we often find ourselves in entanglements with the wrong people. It can be hard to find a genuine, decent man. Instead, we blindly fall for the f*ck boys and continue to until we find that diamond in the rough. But the aftermath of dating one after the other is draining and causes our confidence to drop to new lows. However, there are some things about yourself that f*ck boys won’t like (and will make you feel bad about it) that a man will love.

1. A woman who knows what she wants.

Much like what women think about men, men think it’s sexy when a woman knows what she wants. It’s even sexier when she goes after it. It doesn’t matter if it’s a dream career or making the first move. If you know what you want, go for it!

F*ck boys force you to lie a bit about what you want. A man doesn’t.  Instead, they want your open and honest opinions and views. They want someone who is authentic and honest, as you would want him to be too.

3. A woman who refuses to play games.

Sure, f*ck boys like the chase, but men don’. They also don’t want to guess what’s on your mind 24/7. They want to know how you feel, where you stand, and want to be given the same respect as what you’d expect from him.

4. A woman who is independent.

A grown man won’t feel insecure if you make more money than him  or if you make time for friends and family without them.  Instead, he’s happy that you have a life and know how to live without him by his side 24/7. Also, this shows a man that a  woman  can handle things herself if he needs her to step it up during the hard times he’s unable to.

5. A woman who is confident.

Confidence is sexy to anyone, especially when they genuinely like themselves. Men love it when you can see the beauty in yourself. F*ck boys only care if you’re confident in the bedroom, not in your day to day life.

6. A woman who owns her goofiness.

You may have felt the need to hide it from your f*ck boy ex because you feared his judgment. But a man loves a woman who embraces their unique oddities. It shows them you’re aware of who you are, unapologetic, and is 100% herself with confidence. Plus it shows how fun you are too.

7. A woman who is affectionate.

Grown men want to hold hands in public, shower you with kisses, and want to cuddle in bed every night. They don’t want someone who feels they have to hold back or feel awkward about it.

8. A woman who is open to communicating throughout the day.

Grown men want to hear from you all day, not when it’s convenient for them. They enjoy getting mini-updates throughout your day and they like a heads up if things go wrong.

Adult conversations are important the older you get, nobody wants to deal with immaturity. Men don’t want to get into a screaming match or receive the silent treatment when things get tough. Instead, they want to be spoken to with respect in any conversation-especially the hard ones.

You aren’t interested in playing the field like a f*ck boy is, and neither is a grown man. They want someone to settle down with and who is  willing to commit themselves to a serious relationship with the potential of a lifelong partnership.

Basically, anything you can think of that you would want in a grown man is what a man would want from you. Nobody wants a childish relationship where there is no honesty  and they feel restricted. Just know someone will value the same things you do and will want the same in return t, and if he doesn’t, you’re wasting your time. You deserve to be with someone who appreciates these things about you, not someone who shames you about it.

Why The Number Of People You Sleep With Does Not Define...