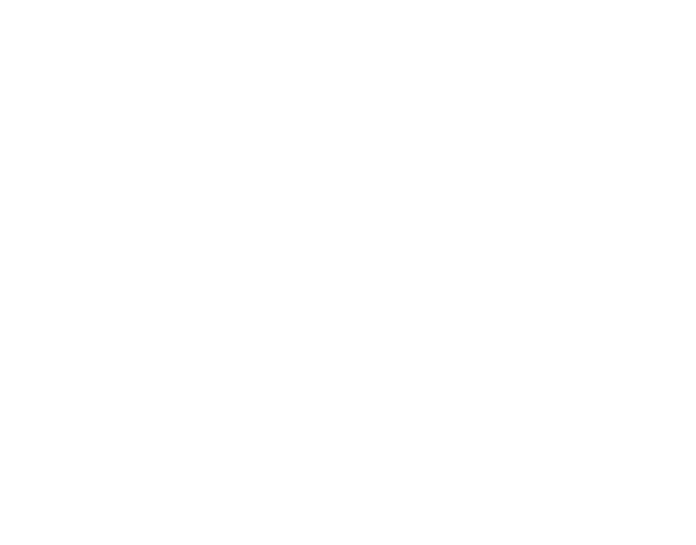 It’s inevitable. Mix too many cheap tequila shots, some spicy latin music, beautiful Spanish beaches, and that friend of yours that is just too persuasive for their own good. That right there is an equation that spits out one answer and only one answer: an expected unexpected night abroad filled with a new Spanish fling.

A new place, surrounded by new people; it’s impossible for your senses not to be stimulated. As someone who has fallen victim to the travel-abroad-love-curse one too many times, below are the 5 romances you run into while traveling and living abroad.

1. The weekend bar hook up.

Chalk it up to the unlimited absinthe that was included with your pub crawl entrance, or how you’ve always wanted to live out your Lizzie McGuire movie dreams and kiss an Italian boy. Whatever it may be… it’s bound to happen. It’s going to happen once, it’ll happen twice, hell it will probably happen about 10 times (varying on how long you’re abroad of course). As long as you’re smart about it (and don’t actually become emotionally attached) there’s nothing wrong with “meeting new people”. Just remember, make sure your friends know where you are at all times because the last thing you need is to go missing because some psycho Italian trapped you in the bar washroom…

First off, you are forever in debt to him. Not only because he’s just super nice and you’re bound to hurt him seeing as you’re this tourist who is just living life one YOLO Drake phrase at a time, but more importantly because you probably still wouldn’t be alive if it wasn’t for him. He helped you set up your bank account, let you use his data when your foreign phone was unreliable and took you to the hospital when you had no clue what your travel insurance included. The thing is, you know that you don’t have genuine feelings for him, and unfortunately he is, and always will be, the mayor of Friendzone-ville.

3. The one you know it will never work out with.

He’s the challenge, the fairytale, heck, maybe he’s even the goal. There’s just something about him that keeps reminding you it won’t ever work; not here, not anywhere, not now and not ever. Maybe he has a girlfriend or he’s married, maybe you don’t speak the same language (to which I say, minor obstacle). Whatever it is, you probably won’t ever kiss them in real life… But as for your dreams? That’s an entirely different story.

This is the fling that actually has potential to turn into something meaningful. Whether it be because you both are from the same city, let alone country or continent: This. Could. Work. You can’t help but imagine you two at your favourite coffee shop back home and introducing him to all your hometown friends. The thing is, what happens when “what happens abroad, stays abroad” doesn’t apply anymore. Let me tell you, that instance when your travel friends and experiences crash head on with your home friends and your childhood experiences is a tsunami that you better be ready for.

The sexual tension is undeniable. I mean, you two have never actually made out (yet), but you’ve spent more than enough time together. I call this guy the Sidekick because it’s usually someone with whom you’ve been traveling with or living with. We all know that the more time you spend with someone, and the more adverse the situations you’ve experienced together, the closer you become. Ain’t that the truth about traveling. Sure you may not have kissed, but we all know eyes do a LOT of talking.

Whether you’ve encountered all these guys or none of them, I think it’s safe to say that meeting new people and developing new relationships comes with traveling to new places. So as long as you don’t wear your heart too far down your sleeve, enjoy each of these experiences and take them for what they are: experiences.

Because at the end of the day, girls just want to have fun.

15 Guys Tell Us What They First Judge A Girl On