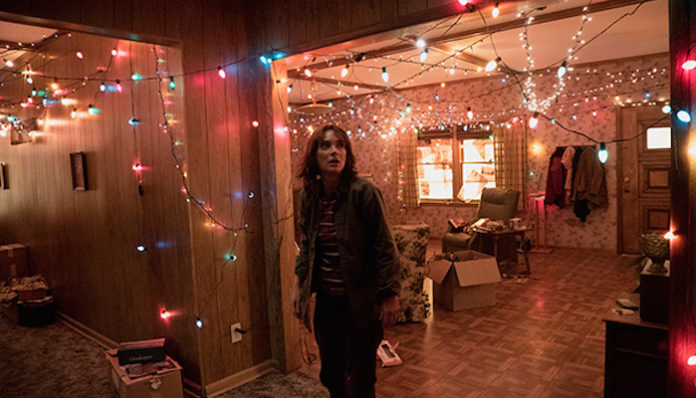 I love watching shows on Netflix as much as I love food. So, when my cousin suggested Stranger Things to me, of course, I joined the bandwagon and binge-watched it. And I do not regret my decision. I haven’t watched a show as great as Stranger Things for a while now, and if you’re looking for something new to watch, this is the one. Here are 6 reasons why:

1. It’s influenced by classic 80s movies:
If you loved E.T., Poltergeist, The Goonies, Firestarter, and A Nightmare On Elm Street, then you will love Stranger Things. All these films were heavily referenced throughout the show, and it gives a nostalgic feel while you’re watching it. The directors even told the actors to act a certain way in order to portray a similar vibe to the films mentioned. 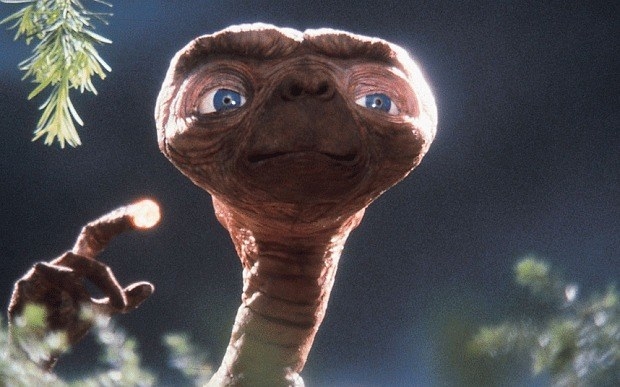 2. The young characters will make you swoon:
They bring you comic relief from the tense scenes. Mike, Will, Lucas, Dustin, and Eleven will make you laugh and say “aww” over their cute friendship. But, aside from this, they’re acting is spot on. Millie Bobby Brown in particular is wonderful as Eleven. She can create the mood of the scene with just one facial expression.

3. There are a lot of mysteries and conspiracies:
There’s nothing I love more than a good mystery show. Stranger Things gives you both the mystery and the government conspiracy theories we’ve all thought of. I mean, there’s nothing better than a show that makes you think twice about things and opens up a whole new perspective.

4. It’s a thriller, but it’s not that scary:
For someone who doesn’t like horror films, I can confidently say that Stranger Things did not make me scream and hide behind my pillows. There was just so much going on and the comic relief was a great break from the intensity.

5. The vintage filter used will make you appreciate film-making:
According to Buzzfeed, in order to make the show look more like it was set in the early 80s, they had to add a layer of scanned film grain to the coloring process to make the vintage effect. It made the show look 10x better.

6. The young characters’ friendship is the ultimate friendship goals:
They save one another from bullies and bad guys, and they look out for one another no matter what circumstances they’re in. But above all, friends that play Dungeons and Dragons together, stay together.

I haven’t been this obsessed with a show since Sherlock, and that was two years ago. Stranger Things has unlocked a new obsession of classic thrillers and mysteries for me, and I’m not planning on going back. Now, go to your Netflix account and binge-watch the hell out of Stranger Things.

The Truth About Why Guys Are Scared Of Commitment (As Told...